International journalist associations have joined Monday’s appeal of the Russian Union of Journalists, RUJ, for Russian authorities to investigate the the death of the editor-in-chief of an independent Russian news site who set herself on fire in front of a government building. 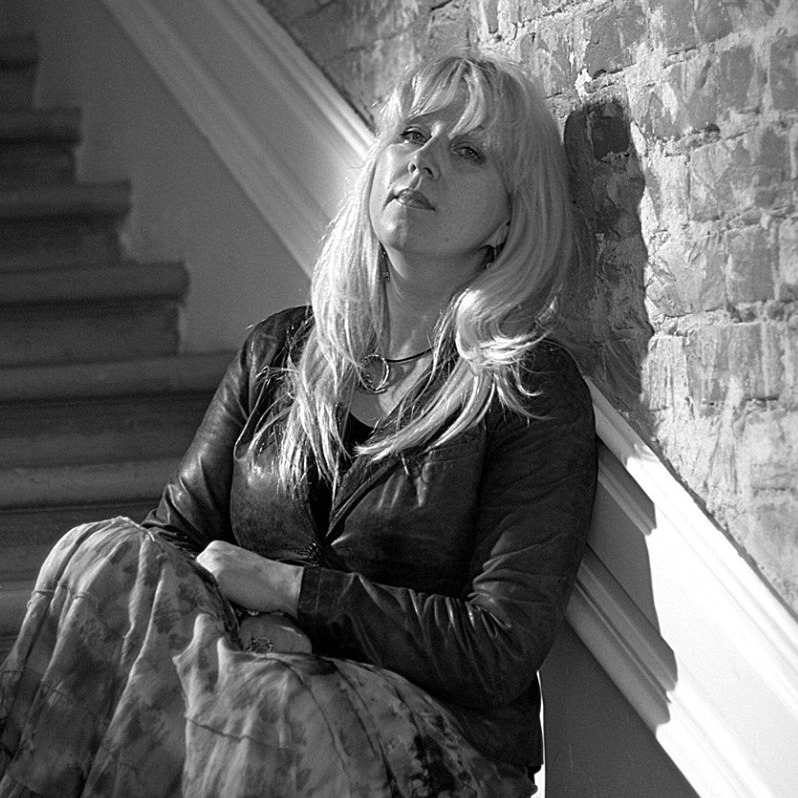 “For my death, please blame the Russian Federation,” journalist Irina Slavina (Jan. 8, 1973 - Oct. 2, 2020) wrote on her Facebook before she set herself ablaze. (Photo: Irina Slavina Facebook)“Koza.Press” editor-in-chief Irina Slavina, 47, died in front of the police headquarters in the Russian city of Nizhny Novgorod on Friday.

“For my death, please blame the Russian Federation,” Slavina wrote on her Facebook wall, just moments before she set herself ablaze.

“The day before, law enforcement searched her home in connection with a criminal investigation into the activities of an ‘undesirable organization’,” according to Meduza.

Slavina described the raid in a Facebook post, saying that 12 people, including officers from the Investigative Committee, police, the Special Rapid Response Unit and official witnesses broke into her apartment using a saw and crowbar.

She wrote that they didn’t let her call her lawyer and that they were looking for brochures, leaflets or accounts related to Open Russia, a pro-democracy movement founded by Mikhail Khodorkovsky, an exiled Russian oligarch.

“They were possibly searching for an icon with the face of Mikhail Khodorkovsky, but I had none,” Slavina wrote.

She also commented that the officers seized flash drives, computers, laptops and smartphones from her, her husband and her daughter.

At the same time, the homes of another five Nizhny Novgorod residents were searched, mostly people tied to the leading Kremlin critic Alexei Navalny and the local political party Yabloko (Apple).

Meduza quoted Slavina’s friends as saying that Thursday’s raid was not the journalist’s first encounter with security forces.

“This happened to her regularly, and she was always writing about it,” the news outlet cited Slavina’s friend Anastasia Sechina.

“She always named the first and last names of the people with whom these clashes took place, she named specific employees at specific agencies. Generally, it was a pain in the ass,” Sechina said.

Meduza recalled that in 2019 and 2020 alone, Slavina received “administrative convictions for her political position and journalistic activity several times.”

She was reportedly fined 20,000 rubles (US$255) for attending a march commemorating opposition politician Boris Nemtsov in Nizhny Novgorod, 5,000 rubles ($64) for a post about the forum “Free People,” 70,000 rubles ($895) for another one about the unveiling of a memorial plaque honoring Stalin, and 65,000 rubles ($830) for an article about the head of a Sambo (a Soviet martial art) academy who, despite being sick with the coronavirus, kept contacting other people.

Anthony Bellanger, IFJ General Secretary, called on the Russian authorities to launch a thorough investigation into the circumstances that led Slavina to commit suicide.

“There are plenty of unanswered questions that need to be clarified, such as the reasons behind the intrusive search she and her family were victims of,” Bellanger said in the joint statement of the IFJ and the European Federation of Journalists.

The Nizhny Novgorod Investigative Committee Department said it opened an investigation into the journalist’s self-immolation case, primarily to “establish the mental health of the woman.” Therefore the department requested a “posthumous psychological and psychiatric examination.”

It also said that Slavina had the status of “a witness, not of a suspect or an accused in the framework of the investigation.”