A U.S. visa program that provides residency to wealthy investors from abroad “faces serious corruption and money laundering risks,” according to a recent report published by Transparency International Russia. 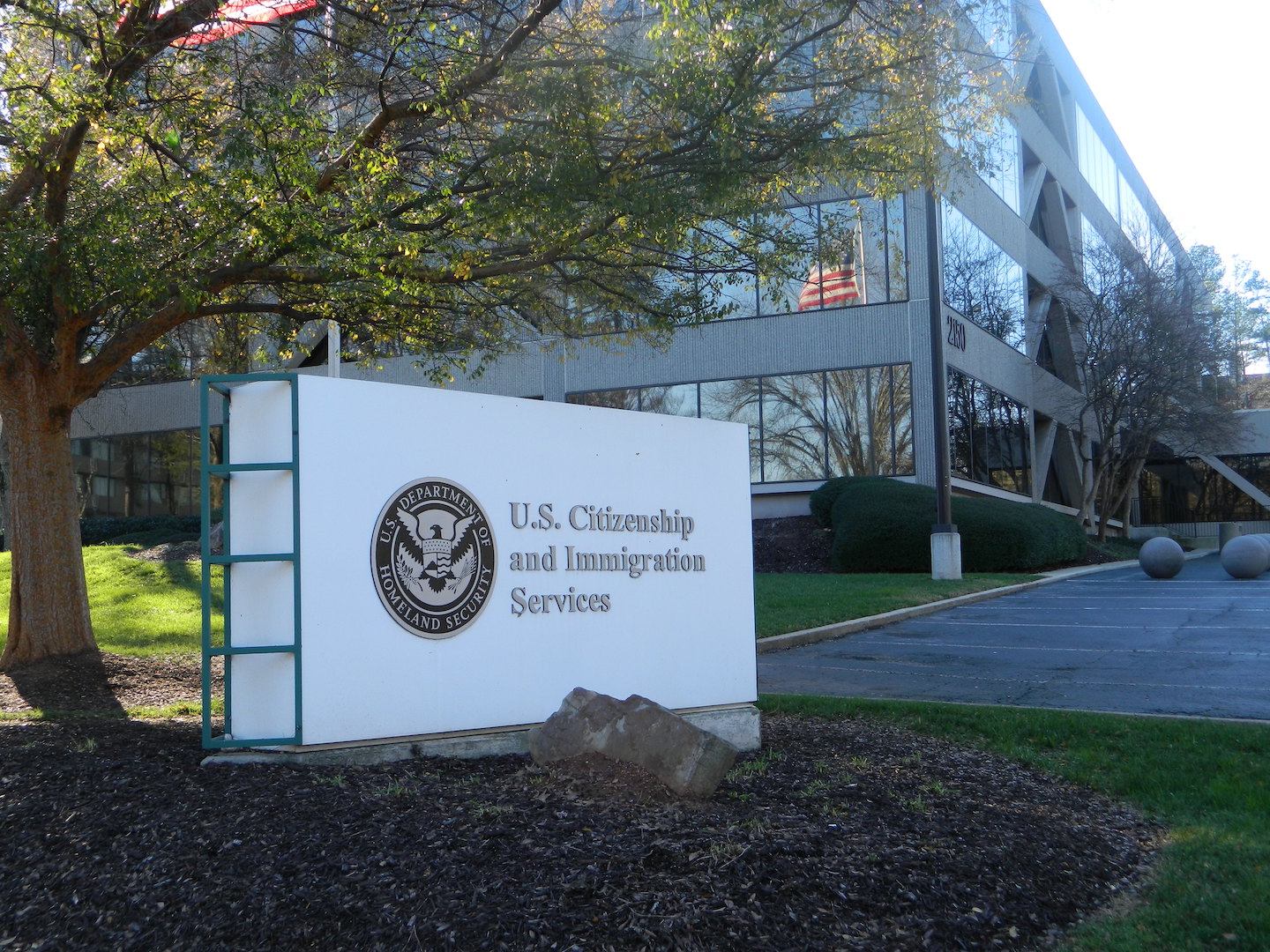 The EB-5 visa program is an initiative meant to attract wealthy foreign investors, and is approved through the U.S. Citizenship and Immigration Service. (Photo: Gulbenk, Wikimedia, License)Throughout the span of several years, investigators from the civil society organization posed as wealthy Russian investors applying for an EB-5 visa – a program designed to attract foreign capital to targeted areas of the U.S. economy. Their findings uncover a widespread lack of oversight in the application process, and dubious safeguards for who ultimately gets approved.

While citizens from other countries have to wait up to ten years in order to receive residency via the EB-5 visa, Transparency International uncovered that Russians have a much more seamless application process, all with the assistance of law firms, regional centers, and private consultants.

According to its report, U.S.Immigration Service has issued EB-5 visas to 150 Russian nationals, but given that the government does not publish the names of the recipients, there is no way for the Russian public to know who these individuals are.

In order to contextualize its findings, Transparency International investigators impersonated the son of a retired deputy governor of a region in Russia, and contacted numerous Russian consultants and U.S. lawyers in order to ascertain the difficulty of receiving an EB-5 visa.

Despite insinuating that the money they intended to invest may have come from illegitimate sources, consultants in Russia, were reportedly “quick to suggest ways to falsify documents regarding the origin of funds.”

Immigration lawyers in the United States also offered suggestions so that the proposed investment would not be deemed suspicious by immigration authorities.

“Every step of the EB-5 immigration investment program involves the possibility of high risks of corruption and money laundering,” the report concluded, explaining that the lawyers providing services have no incentive to report dirty money that might be coming in from corrupt sources.

“The lawyers are motivated to have a large number of customers which leads to a conflict of interests: their goal is to prepare a good claim for their client, not to prevent money laundering, as is their responsibility as the gatekeepers of the financial system,” the report said.

Transparency International also found that the stated justification for the EB-5 visa program – that it stimulates investment to struggling sectors of the U.S. economy –  is far from a foregone conclusion.

“The program was conceived as an aid to economically unstable regions in the U.S., but it did not achieve its goal even after many years,” said Shruti Shah, President of the NGO Coalition for Integrity, and former Vice-President of Transparency International USA.

In addition to the dubious economic utility of the EB-5 visa program, the report argues that “the main problems” of the program are that it is insecure and nontransparent.

“The poor checks run on the applicants and lack of information during all stages of the program make it very vulnerable to money laundering and tax evasion,” the report concludes.

First introduced in 1990, the EB-5 visa was implemented to stimulate the U.S. economy and create jobs. The program has reportedly issued roughly 10,000 visas per year, generating US$5 billion in foreign investment.

Under President Trump’s administration the minimum investment required to receive a EB-5 visa increased from $1 million to $1.8 million, and from $500,000 to $900,000 in targeted economic areas.

His administration was criticised by government officials after Jared Kushner, the son-in-law of the president, held a conference in China in January of 2017, promoting the visa program as a means to attract entrepreneurs to invest in the construction of one of his real estate projects.

The Securities and Exchange Commission (SEC) subsequently opened an investigation into the matter.