More than 8,800 law enforcement officers across Europe arrested 166 people in a joint operation against organized and serious international crime originating from South-East Europe (SEE), Europol said in a statement on Wednesday. 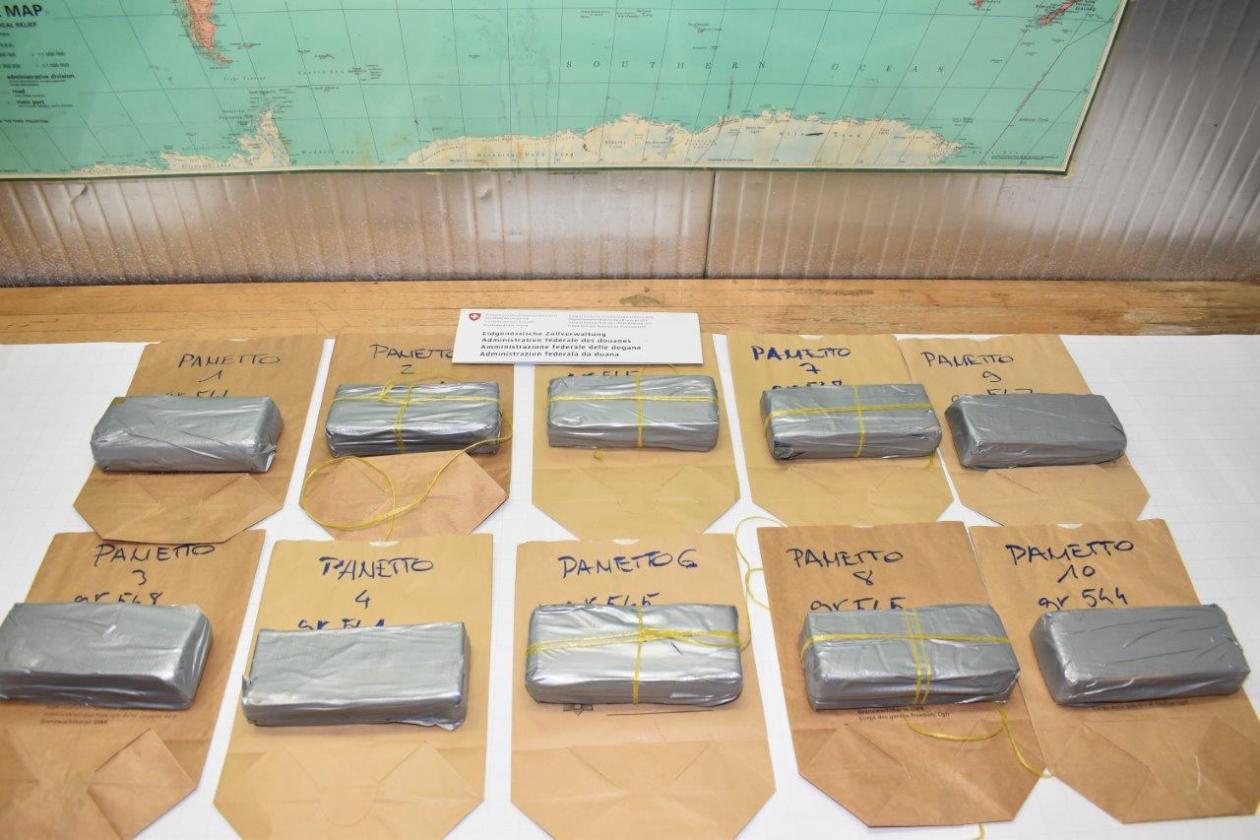 Drug seized in a Europe-wide operation. (Photo: EUROPOL, License)Officers from 34 countries, including European agencies: Europol, Eurojust and Frontex, as well as international and institutional partners such as Interpol, UNODC, PCC-SEE, CCWP and PA/2019, joined forces during the four-day operation to combat illegal immigration and the trafficking of firearms and drugs.

“During the span of the action week, more than 390,000 individuals and 44,000 vehicles were checked at cross border locations and in suspected hotspots for criminal trafficking,” read the statement.

Such enhanced controls and intensified surveillance have led to the arrests in several European countries. 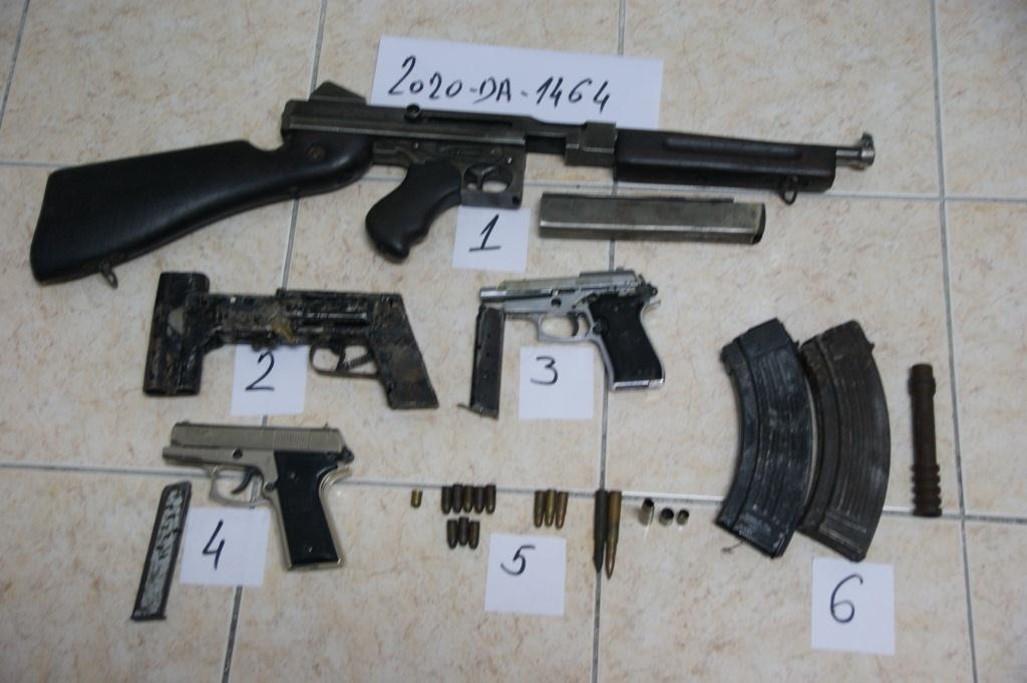 During the operation, police also seized “51 weapons of different types and 47 kilograms of a variety of drugs,” according to Europol.

He added that Europol is committed to “working closely with this region and supporting an international coordinated and mutually supportive approach for tackling serious and organized crime.”