The international financial system needs urgent reforms, as currently it enables illicit money flows and tax abuse, a high-level panel assembled by the United Nations concluded on Thursday, suggesting that tackling this issue is the world's best chance of improving its sustainable development goals. 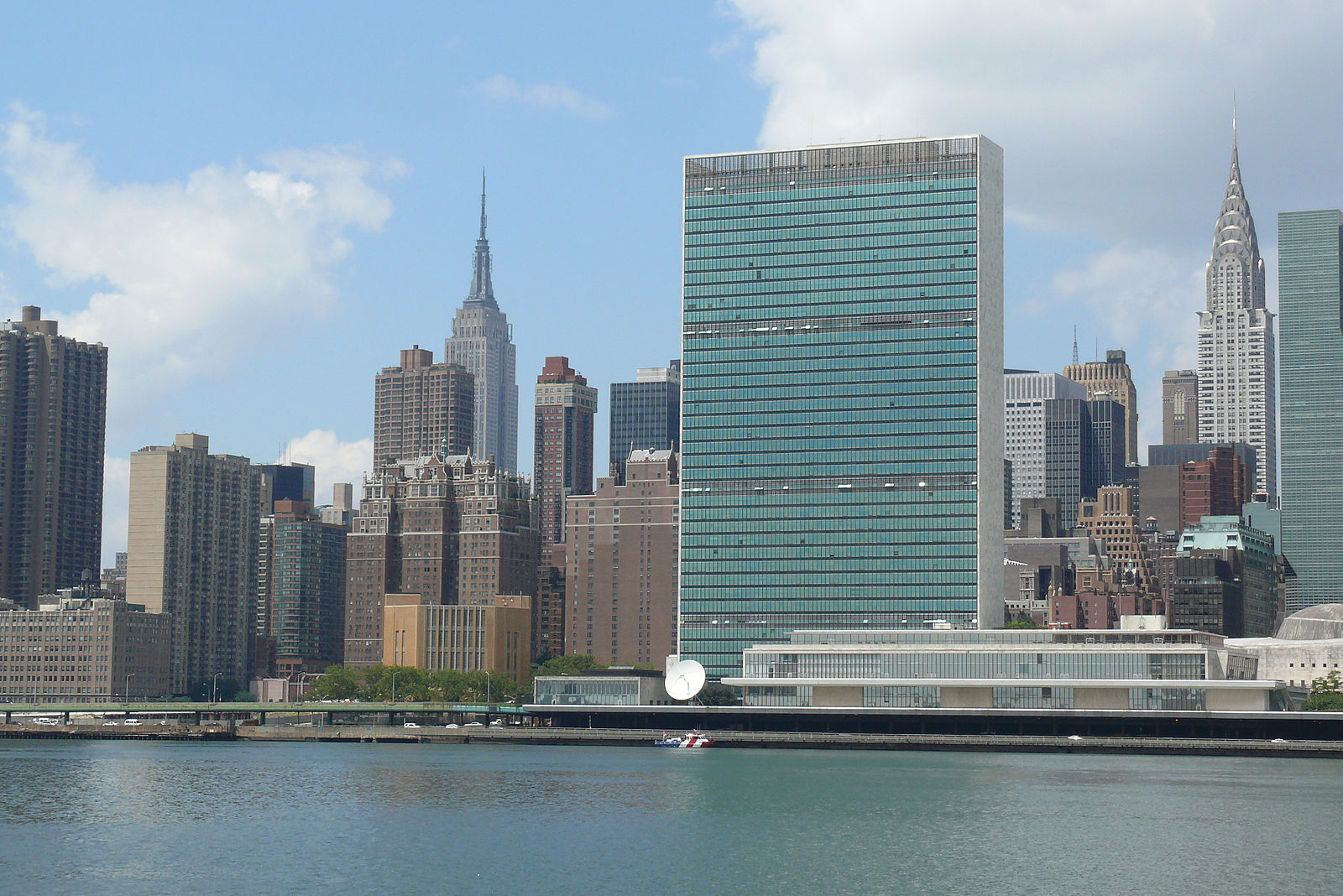 The FACTI panel was assembled by the United Nations Department of Economic and Social Affairs. (Photo: Ad Meskens, Wikimedia, License)The Financial Accountability, Transparency and Integrity Panel (FACTI) consists of former heads of state, other government officials, along with civil society leaders and academics who were appointed by the U.N. to find solutions to combat illicit financial flows.

In the wake of the FinCEN Files, which uncovered over US$2 trillion in dirty money circulating the global economy, FACTI presented its own interim report and said its findings only reinforce the need for vast systemic changes.

The report estimates that between $500 to $600 billion is lost in corporate tax revenue each year due to tax avoidance by multinational firms.

It also says that an estimated $7 trillion in private wealth – or 10% of the world’s GDP– may be held in offshore financial assets, $20-$40 billion in bribes are received each year, and that money launderers move an estimated $1.6 trillion each year.

Dalia Grybauskaite, the former President of Lithuania, said that the report and the media coverage of the FinCEN Files show that “we’re all being robbed, especially the world’s poor.”

She also argued that “too many banks are in cahoots and too many governments are stuck in the past.”

Munir Akram, the permanent representative of Pakistan to the United Nations, said the estimates from the report were “appalling.”

“We can’t afford these losses in the best of times, and we certainly can’t afford them now,” he said, alluding to the fact that many countries are now facing crippling budgetary burdens due to the coronavirus pandemic that only heightens the need to address policy solutions that would make meaningful changes to the international financial system.

While FACTI will produce a more concrete set of policy recommendations in its final report, to be published in February of 2021, panelists discussed certain proposals that would be necessary to combat illicit financial flows.

They argued that there must be more readily available and standardized beneficial ownership information, which would go a long way in helping authorities trace assets back to the individuals that are setting up offshore and anonymous assets to conceal criminal and illicit financial activity.

“If governments are serious about illicit flows, they will have to tackle anonymous ownership,” said FACTI panelist Gillian Dell, Head of Conventions Unit at Transparency International.

This was echoed by Che Sidanius, another member of the panel who works for Refinitiv, a company that provides market financial data globally.

“I really want to re-emphasize that the private sector really wants to engage with policymakers on this issue,” he said.

According to findings discussed at the conference, 90 percent of business leaders also approve of increased transparency regulations as long as all institutions are being held to the same standards. “I’m surprised the number is so low...I want to know the ten percent of individuals who wouldn’t be in favor of such measures,” Sidanius said.

Clarke Gascoigne, interim executive director of the Financial Accountability and Corporate Transparency (FACT) Coalition weighed in on the findings of the report and the media revelations this week, saying that both demonstrate that “the international community is failing to block criminals, tax cheats, and kleptocrats from exploiting the financial system.”