A judge in the Southern District of New York sentenced a former U.S. resident to four years in prison on Monday, making him the first taxpayer in the United States to be incarcerated for crimes revealed in the Panama Papers investigation. 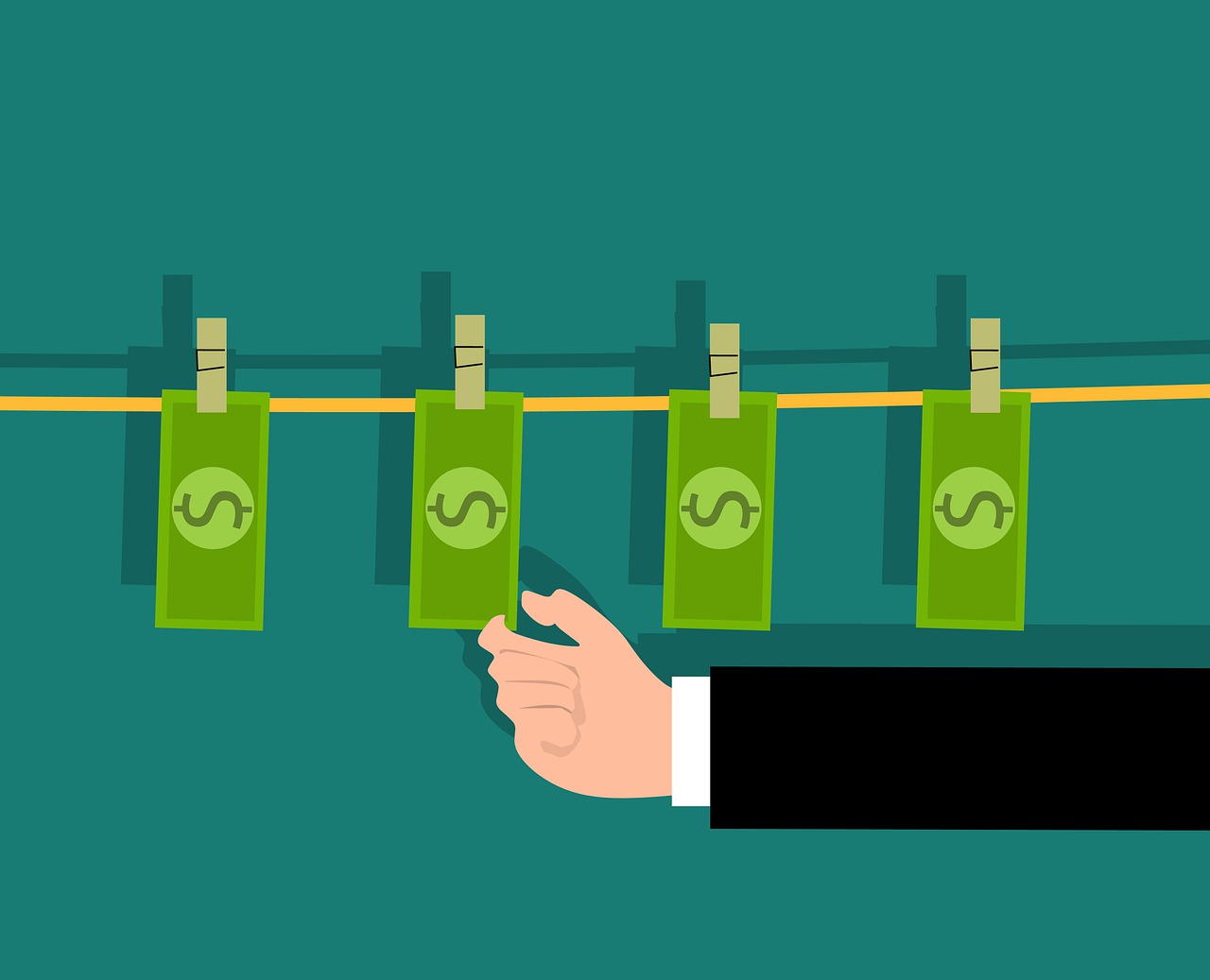 Von der Goltz was charged along with four other defendants “in connection with decades-long criminal scheme perpetrated by Mossack Fonseca, a Panamanian-based global law firm,” the press release detailed.

This firm, which shut down in 2018 due to reputational damage, was the source of 11.5 million leaked documents dating back to the 1970’s revealing world-wide and high-profile tax evasion. The data was leaked to the German newspaper Süddeutsche Zeitung, which shared it through the International Consortium for Investigative Journalists (ICIJ) with numerous outlets, including OCCRP.

Federal U.S. authorities acknowledged that they relied on these findings to prosecute von der Goltz.

“Von der Goltz was abetted by the specialized criminal services of the law firm Mossack Fonseca to conceal income and assets in shell companies and off-shore bank accounts,” she said.

Acting Assistant Attorney General Brian C. Rabbitt explained that “no matter how complicated the scheme, the U.S. government will bring to justice those who attempt to evade their tax obligations under the law.

Von der Goltz expressed resentment for his crimes while speaking to the court for a total of six minutes prior to his sentencing, ICIJ reported.

“I’m here before you humbled and disgraced with a broken heart,” he said. “As I stand here convicted of offenses against this great nation that I love, I can’t fathom any deeper humiliation to me or my family.”

“How could I have been so foolish?” he continued. “Why not just pay the taxes from this, especially since it would not have been impacting my life or lifestyle?”

The judge rejected the request of the lawyer of the defendant, who argued that any period of incarceration “would be likely to kill him.”

“It can’t be that you can commit so many crimes for such a long period for such an excessive amount and then say, ‘I’m 83, pandemic, home confinement,’” said Judge Richard M. Berman, who went on to state that “it’s just not in the realm of justice.”