Riyadh to Probe Chief of Saudi Forces in Yemen for Graft

At the behest of the Crown Prince, the King of Saudi Arabia has sacked the commander of the country’s armed forces in Yemen, along with five other officers including the commander’s son, over allegations of corruption, referring them to the country’s anti-graft agency for investigation. 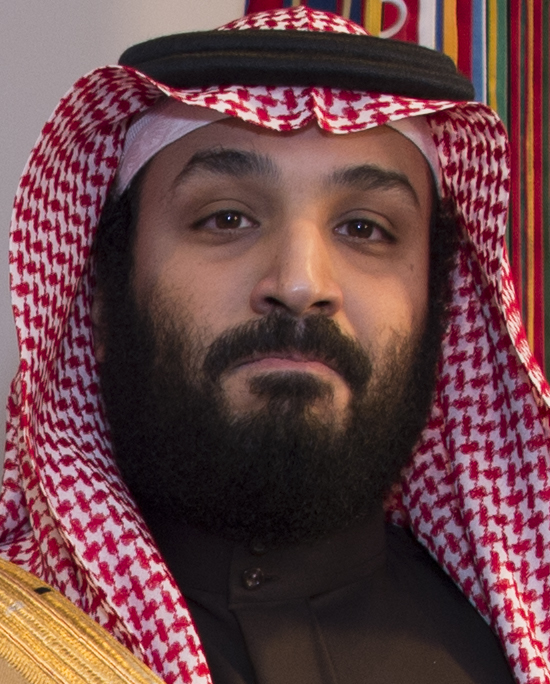 The order terminates General Fahad’s tenure as Commander of the Joint Forces in Yemen, “referring him to retirement and referring him to investigation,” with the forthcoming probe to be overseen by the country’s Control and Anti-Corruption Authority (Nazaha).

His son and the other four officials are set to be similarly investigated.

The move marks part of an ongoing crackdown on corruption in Saudi Arabia, beginning with the kingdom’s controversial purge in 2017 that saw hundreds of rich Saudis - including many members of the country’s 15,000-strong royal family - detained over allegations of graft.

During Ramadan this year alone, authorities in the Middle-Eastern country launched no fewer than 117 investigations into administrative and financial corruption related to the coronavirus pandemic.

While promoted by the regime as a progressive gesture toward the modernisation of Saudi society under the initiative of Mohammed bin Salman, critics have warned that the ongoing campaign was in fact part of an effort by the Crown Prince to lame opposition and cement his influence ahead of his eventual ascension to the throne.

Credence appeared to be given to those claims when in 2018, the CIA concluded that bin Salman had sanctioned the brutal execution of an influential dissident journalist, Jamal Khashoggi, by a Saudi death-squad in Istanbul.

Aside from the allegations of graft levelled against General Fahad and his son, Saudi military action in Yemen has met with consistent outcry from international human rights organisations.

Since the Houthi uprising of 2014, the crisis has descended into an all-out proxy war between allegedly Iranian-backed Shia rebels and numerous anti-Houthi forces backed by a coalition of Sunni-majority Arab states, including Saudi Arabia and the United Arab Emirates.

Monitoring groups like the US-based Armed Conflict Location and Event Data Project have estimated the Yemeni civilian death toll may be as high as 12,000, with the majority of fatalities directly caused by Saudi airstrikes, orchestrated with the support of Western countries including France, the United States and the United Kingdom.