Saudi Arabia initiated no less than 117 investigations into administrative and financial corruption related to the COVID-19 pandemic during the past month of Ramadan, the kingdom’s anti-corruption body announced on Monday. 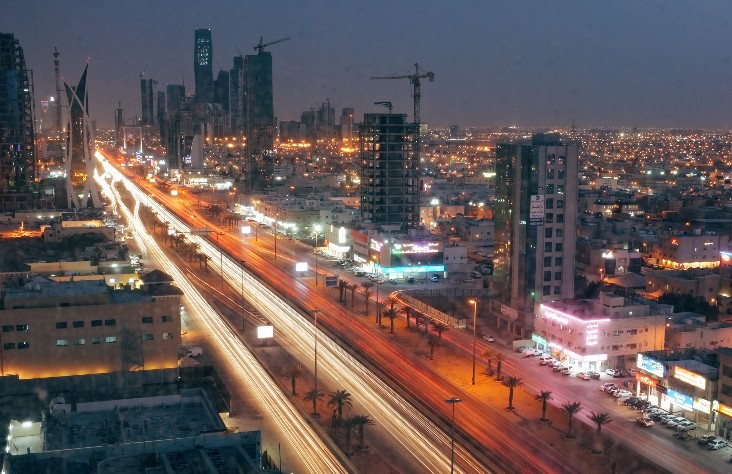 Riyadh, Capital of Saudi Arabia. (Photo: Piqsels, CC0).The Control and Anti-Corruption Authority, Nazaha, said it discovered evidence of a number of attempts to exploit the coronavirus crisis for personal profit, including diversion of state subsidies and bribes taken by officials.

In one case, a security company hustled the state support for businesses affected by the pandemic by falsely registering a number of its workers as unemployed and then split with them the 60%-of-the-salary compensation offered by the state to workers who just lost their jobs.

In another case, five people, including two employees of the tax authority, allegedly reduced the tax bills of several companies by millions after obtaining bribes from three auditing and tax consultants.

All these cases are underway to be referred to the court, the statement specified.

OCCRP reported that previous large corruption crackdowns have been very lucrative for the kingdom and an effective way for the ruling monarchy to consolidate its power.

In 2017, hundreds of royals and members of the country’s political and business elite were detained under corruption allegations at the Ritz-Carlton hotel and released only after agreeing to large monetary settlements.

According to the Middle East Monitor, Saudi Arabia implemented some of the strongest coronavirus measures in the region, with US$133,000 fines for incoming citizens who would conceal illness and other harsh penalties for breaking the rules or spreading misinformation.