The multinational supplement company Herbalife agreed to pay over US$123 million in penalties for its “extensive and systematic corrupt payments to members of the Chinese government,” a prosecutor said in a U.S. Justice Department statement on Friday. 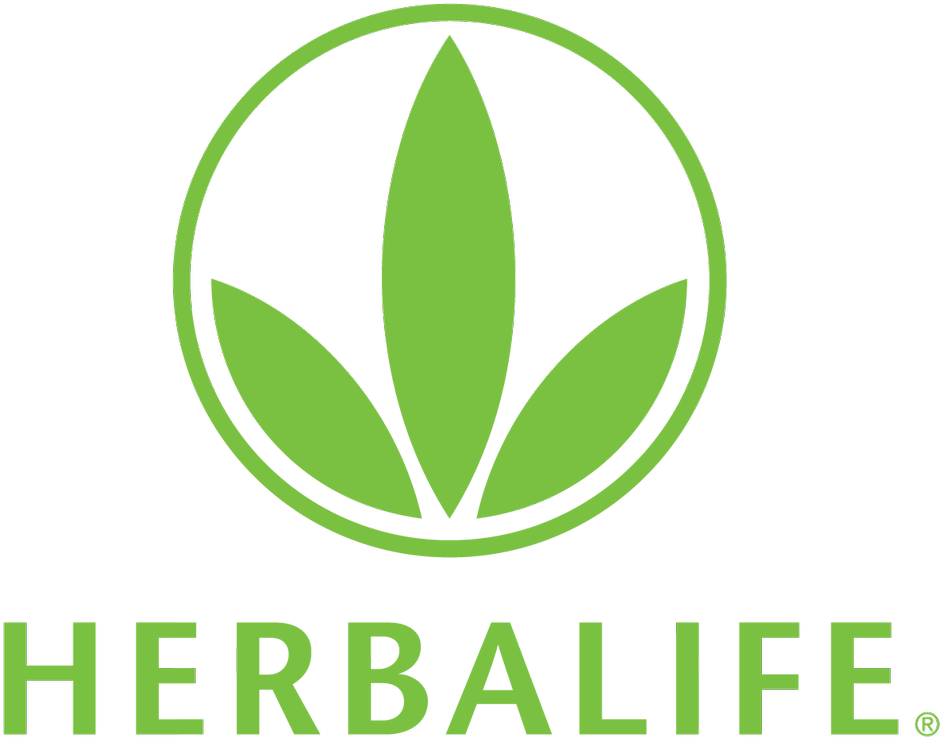 Prosecutors said the company also paid bribes to Chinese state-owned news outlets in order to remove negative media reports that would be made about the Herbalife China.

The fines include a criminal penalty of over $55 million, along with a $67 million to be paid to the U.S. Securities and Exchange Commission (SEC).

In November of 2019, U.S. prosecutors filed similar charges against two executives of Herbalife’s China branch for running a similar bribery scheme that was intended to avoid Chinese business regulations and boost business.

At the time, Herbalife was not criminally charged, and had agreed to pay $20 million in civil charges for misleading investors on how its business in China operated, without admitting any wrongdoing.

In 2016, Herbalife agreed to a $200 million settlement with the U.S. Federal Trade Commission (FTC) for making misleading claims about how much its employees could earn. The consumer protection watchdog also said that the company agreed to “restructure its business from top to bottom – and to start complying with the law.”

The fines issued by U.S. authorities on Friday also accompany Herbalife’s decision to engage in “remedial measures,” which include “terminating and disciplining individuals who orchestrated the misconduct, adopting heightened controls and anti-corruption protocols, and significantly increasing the resources devoted to compliance.”

“The integrity of our financial markets depends on the timely and accurate disclosure of material information about companies’ operations. Today’s resolution reflects the department’s ongoing commitment to combating international corruption and ensuring that investors can trust the accuracy of the financial statements of publicly traded companies,” said Assistant Attorney General Brian C. Rabbitt.

Herbalife was founded in 1980 and now operates in 94 countries through a network of approximately 4.5 million independent distributors and members. The company, which is headquartered in the Cayman Islands, has faced allegations of being a pyramid scheme, which its former CEO, Michael Johnson, has continually denied in public appearances.

On August 12, just over two weeks prior to the recent penalties, billionaire investor Carl Icahn – the largest shareholder of Herbalife – sold off over $700 million worth of shares in the company.

Icahn briefly served as a special advisor on economic regulation for U.S. President Donald Trump, before announcing that he would be stepping down after accusations emerged that there were potential conflicts of interest.

“I never sought any special benefit for any company with which I have been involved, and have only expressed views that I believed would benefit the refining industry as a whole,” Icahn stated before leaving his post in August of 2017.