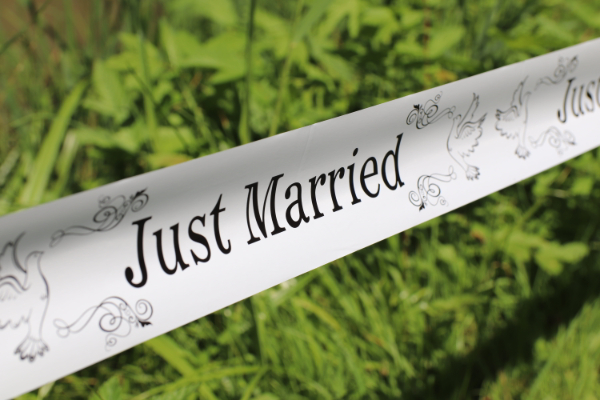 To EU through a fake marriage. (Photo: pxfuel)The network was “setting up partnerships of convenience between Indian and Pakistani migrants and Romanian nationals,” charging those who wanted to enter the EU through sham marriage 20,000 euro (US$23,650) each, read the statement.

The Spanish police said that their investigators estimated that the network, that was also forging residence permits for Indian and Pakistani nationals, collected more than one million euro ($1.18 million) orchestrating more than 50 fake romantic happy endings.

During the operation, backed by Europol, police conducted dozens of raids on multiple residential and business premises in five Spanish cities, “seizing more than 10,000 euro ($11,829) in cash along with evidence that indicted those detained were involved in the facilitation of illegal immigration and document fraud.”

Europol explained that the “criminals would either approach migrants already residing illegally in the EU, or arrange for them to be smuggled into Spain from outside the European continent.”

They would then make the next step -- recruiting women, mostly from Romania, “to whom they offered substantial financial compensation for pretending to be the spouses of these non-EU citizens who were seeking to formalise their stay in the EU.”

Once they would receive a residence permit, that would allow them free movement within the Schengen countries, the newlywed migrants could then decide to stay in Spain or go to another EU country.

The brides would take the money for the service and would immediately return to their country, according to both Spanish police and Europol.

The sham marriage practice is a method often used by non-EU citizens who are trying to get EU residence permits while looking for a better life. German and Danish police dismantled even a bigger sham marriage network two years ago, also aimed at providing residence permits to illegal migrants from Asia, mostly from India and Pakistan.