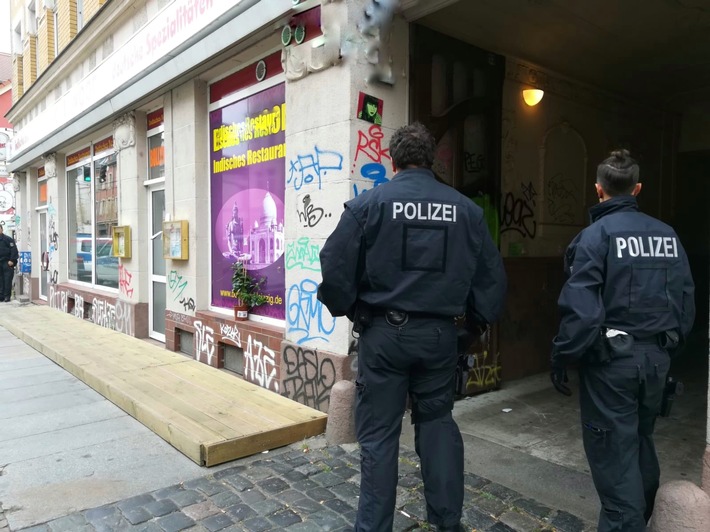 The raid in Leipzig (Bundespolizei, Durchsuchung in Leipzig)Some 300 officers raided 27 locations, targeting 34 suspected members of the group, a statement said.

To facilitate this operation, the suspects ran marriage bureaus and dispatched agents to scout out EU citizens interested in marrying an illegal migrant. The EU citizens were offered monetary compensation and the promise of not having to live with their new partners.

Most marriages took place on the Danish island of Aeroe, also known as the country’s marriage island, where ceremonies cost just 500 kroner (US$79) and include very little bureaucracy.

“Irregular migration to Germany is also being organized through sham marriages … the possibility of moving around the EU freely is being exploited. The profit for the smugglers is enormous,” the head of the investigation team in Halle, Markus Pfau, said.

Raids were carried out in a dozen of German cities and towns, as well as in Denmark. Authorities confiscated marriage certificates, computers, passports, mobile phones, fake residency documents, and business records.

Police coordinated the raids to occur simultaneously in order to avoid one group from taking further precautions to hide evidence.

Members of the group are suspected of migrant smuggling, document forgery, incitement and assistance to bigamy, and bribery.