Volkswagen finalized Friday a US$ 4.3 billion settlement with the US Justice Department after being caught using secret software to cheat emissions tests over the last six years. 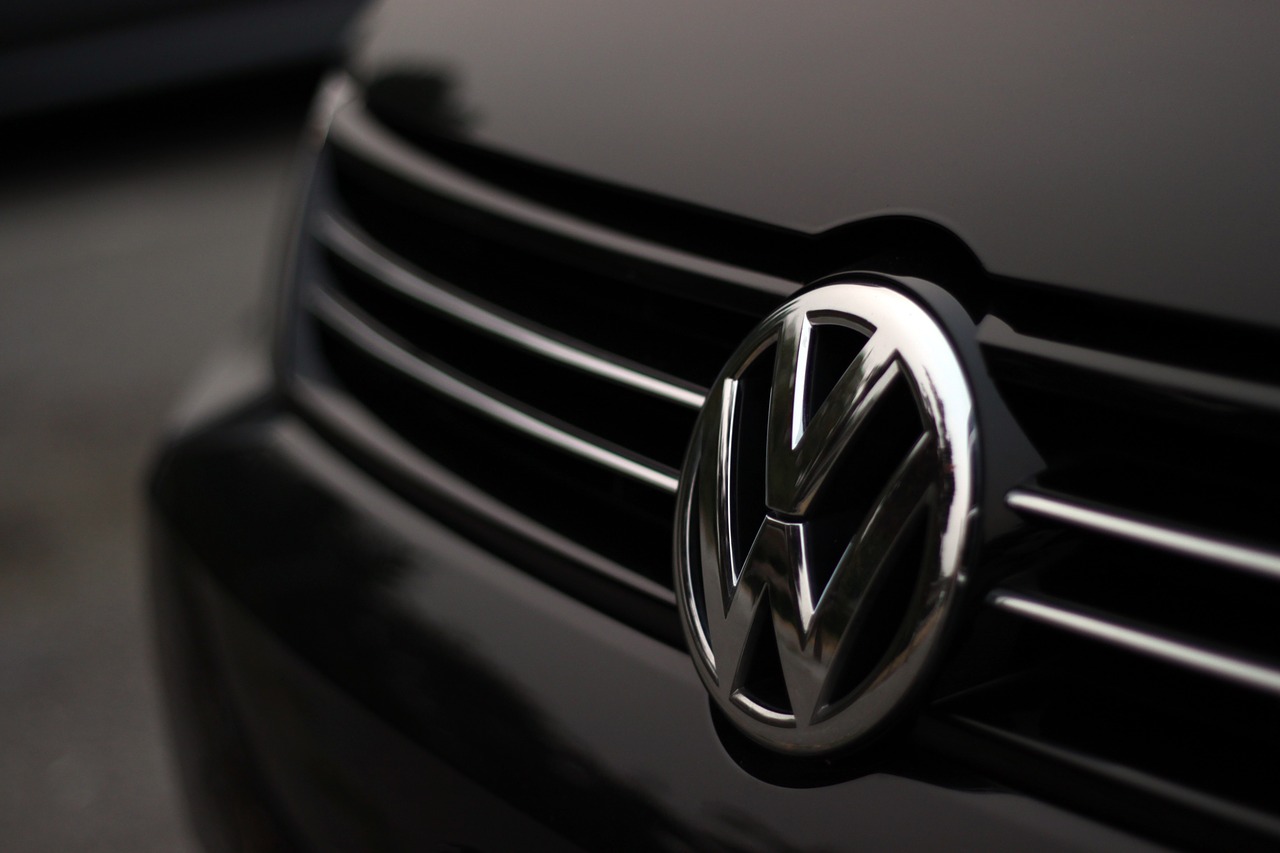 Volkswagen installed software on more than half a million vehicles to cheat emissions tests (Photo: tookapic CC0 1.0)The German automaker plead guilty to fraud, obstruction of justice and falsifying statements and agreed to sweeping reforms as part of the settlement.

In January, VW agreed to a plea deal with the Justice Department and admitted to installing software on nearly 600,000 vehicles which allowed diesel cars to pass emissions tests while actually emitting 40 times the legal limit of pollution.

An assistant U.S. attorney John Neal called the scandal "a well thought-out planned offense that went to the top of the organization."

If VW had not agreed to the deal, it would have faced fines between US$ 17 billion to US$ 34 billion.

As part of the DOJ deal, VW must undergo new audits and submit to independent monitoring for three years.

VW has also offered to buy back 500,000 polluting vehicles as well as spending up to US$ 5 billion to offset emissions and invest in zero-emission vehicle infrastructure and awareness.

The company has also agreed to spend US$ 25 billion to address legal claims from those affected by the scandal including vehicle owners, environmental regulators, and dealers.

Although Volkswagen has essentially wrapped up its legal trouble in the states, the company faces mounting pressure from potentially costly customer lawsuits in Europe where the number of diesel car owners is even higher.

Thousands of customers seem to want a piece of the settlement according to the New York Times.

Spurned European customers — everyone from an Irish nurse who wants compensation for the plunging value of her car to a German seafood supplier who claim they were tricked into believing they were "going green" by using Volkswagen vehicles — present major monetary trouble for Volkswagen.

Researchers at West Virginia University were the first to discover the irregularities in testing and real-world emissions but Volkswagen kept denying accusations until September 2015.

The car maker stopped selling the diesel vehicles shortly after admitting to the scandal.

Even after having officially admitted to the fraud, company’s executives still kept claiming as recently as February 20, that they had "misled nobody."