A Growing Pool of Defendants in US Football Benefits Fraud Scheme

Six retired players from the American National Football League (NFL) were charged in a superseding indictment last week in connection to a scheme to defraud healthcare benefits for former NFL players, according to a statement released by the US Department of Justice. 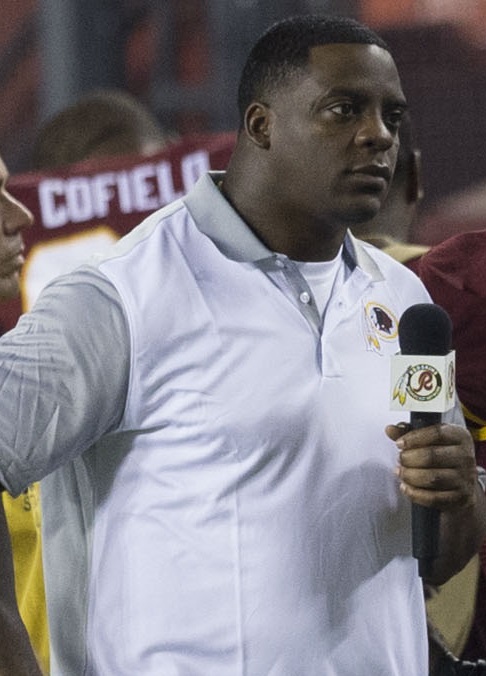 The retired players allegedly submitted some US$3.9 million in fraudulent claims. (Source: Wikimedia Commons)Among those charged was Clinton Portis who, from 2004 until 2010, played as a running back for the team formerly known as the Washington Redskins.

Also charged were Darrell Reid, Antwon Odom, Anthony Montgomery, Tamarick Vanover and Robert McCune. While the other defendants were charged with one or two counts of wire and health care fraud McCune was handed 12 charges of health care and 10 for wire fraud.

“The alleged fraud targeted the Gene Upshaw NFL Player Health Reimbursement Account Plan (the Plan), which was established pursuant to the 2006 collective bargaining agreement and provided for tax-free reimbursement of out-of-pocket medical care expenses that were not covered by insurance and that were incurred by former players, their wives and their dependents,” read the DOJ statement.

The retired players allegedly submitted some US$3.9 million in fraudulent claims and were paid at least $3.4 million of that.

“The scheme to defraud involved the submission of false and fraudulent claims to the Plan for expensive medical equipment – typically between $40,000 and $50,000 for each claim – that was never purchased or received,” said the statement.

That equipment included everything from oxygen chambers and ultrasounds to cryotherapy machines.

According to the DOJ, “McCune, Vanover, and others recruited other players into the scheme by offering to submit or cause the submission of these false and fraudulent claims in exchange for kickbacks and bribes that ranged from a few thousand dollars to $10,000 or more per claim submitted.”

Since the initial Indictment, seven of the ten charged have pleaded guilty.