Journalist Killed in Pakistan After Writing About Graft

Two gunmen killed a Pakistani journalist who had days before his death criticized authorities in the Balochistan province, accusing them of corruption, a Pakistan-based media and development sector watchdog announced Monday. 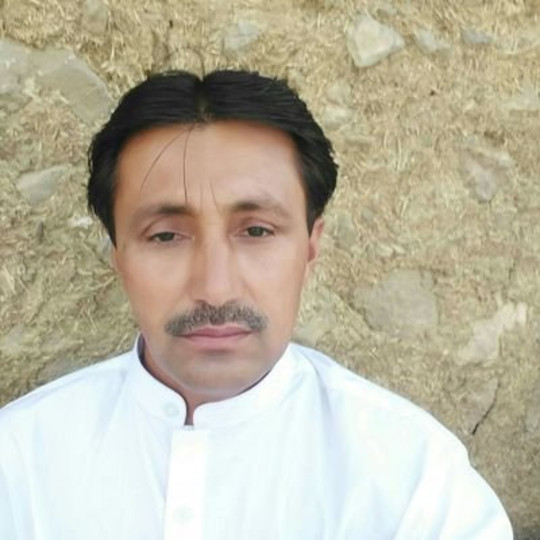 Anwar Jaan Kethran, killed after writing about corruption. (Photo: A. J. Kethran, Twitter)A few days before he was shot last week near his home in Barkhan, Anwar Jan Kethran, who worked with the Naveed-e-Pakistan daily newspaper, criticized local authorities on Facebook and Twitter.

“We are shocked with this brutal murder of Anwar Kethran,” Islamabad-based watchdog Freedom Network said in a statement.

Kethran’s family accused Balochistan’s Food and Population Minister, Sardar Abdul Rehman Kethran and his two bodyguards of ordering the journalist’s murder in response to his investigative reporting and comments on social networks “on the alleged corruption of local landlords.”

“I am sure Jan was killed at the minister’s instigation, as my brother received threats over the telephone for writing on social media platforms,” the journalist’s brother, Akbar Khan, said, according to Freedom Network.

He added that “his family was told to ‘stay quiet,’ or face ‘consequences’.”

The minister, at the same time, accused Anwar Jan Kethran for “using the social media platform to blackmail” him. He denied all allegations against him, including the one concerning his involvement in the journalist’s murder.

The Pakistan’s Federal Union of Journalists (PFUJ) called for an impartial investigation into the case. It also called on the Pakistani government to “ensure the safety of journalists.”

The International Federation of Journalists (IFJ) also condemned the crime, urging Pakistani authorities “to conduct an investigation into Jan’s killing and hold his murderers accountable.”