A recent investigation has found that private companies in Kyrgyzstan are illegally obtaining lucrative public procurement contracts by rigging auctions online, in some cases suggesting possible collusion with government agencies. 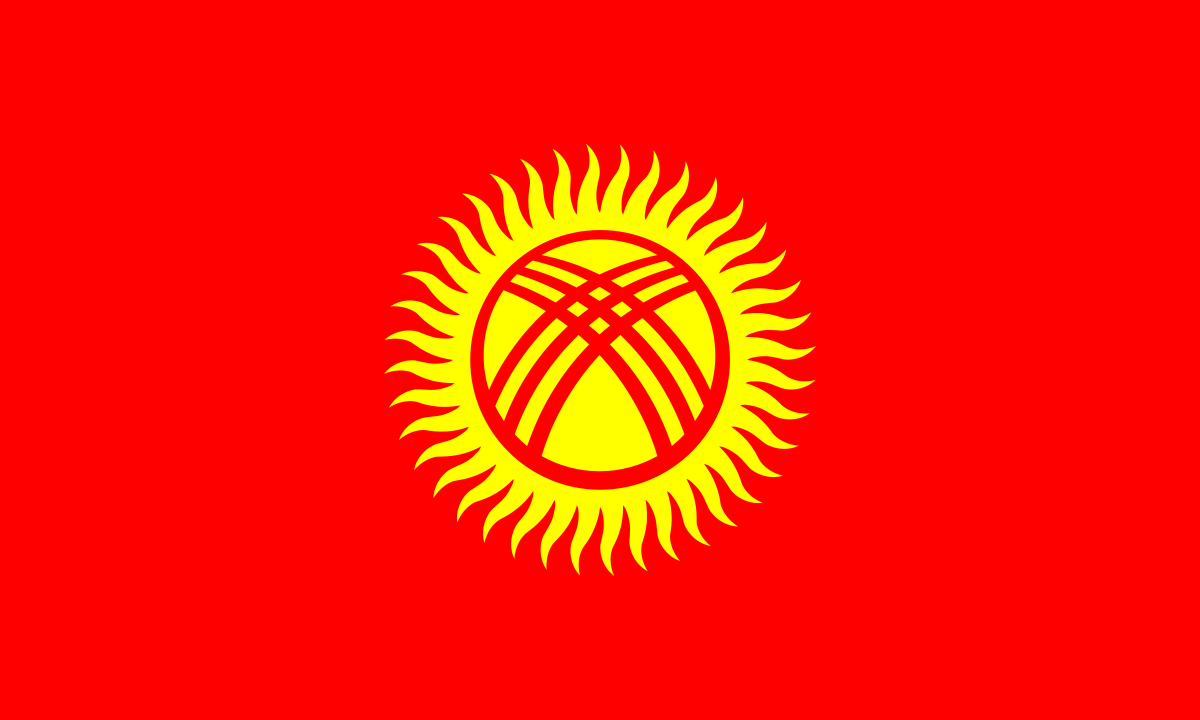 Of the almost 17,000 entities that participate in auctions for public contracts via the Kyrgyz government’s electronic portal, more than 280 have the same founders or directors (Photo: Andrew Duhan, CC SA-BY 3.0)Data-analysis by OCCRP partner centre Kloop shows that the same small group of businessmen have been using multiple companies to bid on government contracts, creating a conflict of interest while at the same time maximising their chances of securing a deal.

According to a report released last Wednesday, of the almost 17,000 entities that participate in auctions for public contracts via the Kyrgyz government’s electronic portal, more than 280 have the same founders or directors.

Lawyers have confirmed that such anti-competitive practices are in direct and blatant violation of the country’s law on public procurement.

What is more, in the case of some auctions, these parties appear to have been the only bidders, hiding the lack of other participants by using their holdings to simulate competition.

Kloop explains how one businessman, Asanov Japar Sarybaevich, registered three construction firms that were later used in pairs to compete for almost 150 tenders.

Of the 50 that he won at auction, there were no other bidders other than the companies he owns.

As a result of such ‘non-competitive’ procurements, the state has allocated more than 83 million soms (US$1 million) to entities belonging to the same small group of businessmen.

It is not immediately clear how exactly these parties know at which auctions they will effectively be the only competition, but a previous investigation by Kloop suggests they may rely on tip-offs and even active involvement from within government agencies.

In 2016, the media outlet discovered that an administrative body in the village of Chon-Alai had hidden online tenders worth some eight million soms ($110,000) by listing their names in the Latin rather than the Cyrillic alphabet.

Subsequently, most companies were unable to find the tenders, and in the end the contracts were all secured by a single entity.

Another alleged inside-deal occurred in April 2019, when qualifications for a contract with the Kyrgyz State Registry Service to produce booklets for biometric passports appeared to have been deliberately laid out in such a way that only one specific company was actually eligible for the tender, as uncovered by OCCRP in a previous investigation.