Italy has placed Romania’s former chief anti-corruption prosecutor under house arrest on Monday where she will stay until a decision is made about her extradition to Bucharest where she was sentenced to four years in jail for corruption. 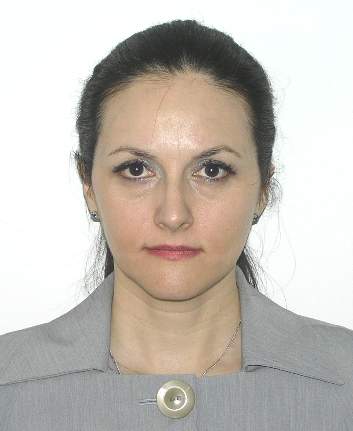 Bica is accused of accepting bribes and illegally favoring a defendant, Romanian businessman Ovidiu Tender. (Source: Poliția Română)Alina Bica was arrested on Friday based on an international arrest warrant, according to Digi24, a news outlet that cited chief inspector of Romanian Police, Liviu Vasilescu.

Bica, Romania’s former head of the Directorate for Investigating Organized Crime and Terrorism (DIICOT), has been sentenced for bribery and abuse of office. However, she fled the country in the midst of her court proceedings, evading justice.

Bica is accused of accepting bribes and illegally favoring a defendant, Romanian businessman Ovidiu Tender, and trying to help him avoid jail time.

While abroad, her court trial captivated the Romanian public, her sentence was initially overturned as unconstitutional in March of 2019, but it was reconfirmed in November.

Listed by Romanian police as a fugitive, her first port of call was Costa Rica, where she was welcomed by a Romanian businessman, Mihai Rădulescu, and applied for a political refugee status. However, she soon relocated to Panama and then disappeared once more, before being apprehended in Italy last Friday.

Police arrested her not far from where the same day officers nabbed Ioan Bene, another Romanian fugitive. He was last month sentenced to six years and two month for tax evasion and forgery, Romanian police said.