Romania’s fugitive former chief prosecutor lost on Wednesday her final appeal in a corruption case and was sentenced to four years behind bars. However, by the time the verdict was pronounced, Alina Bica, who during the process had fled to Costa Rica, was nowhere to be found. 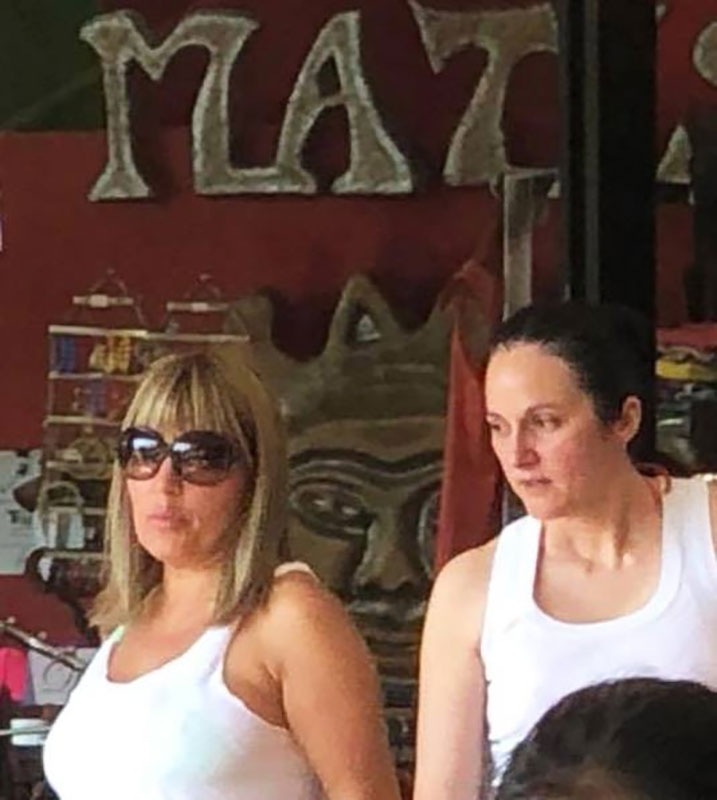 Udrea and Bica together in a Costa Rican restaurant. (Photo: Facebook)The country’s High Court of Cassation and Justice found that while serving as Romania’s former chief prosecutor in charge of fighting organized crime and terrorism, Bica tried to obtain a suspension sentence for a businessman who eventually ended up behind bars.

Romanian police have listed Bica as a fugitive. The 45-year-old was accused in 2015 but went on the run to Costa Rica in 2017 during the court process, as reported last year by OCCRP.

Costa Rican authorities detained Bica, along with her friend and Romania’s former Minister of Tourism, Elena Udrea — who was also facing corruption charges — in October of last year, but they were released months later, after a flurry of legal wrangling that saw Romania cancel its extradition request.

In March, Bica’s conviction was officially overturned on appeal for constitutional reasons only to be re-confirmed on Wednesday.

Romanian outlets report that police went through the officially required search of her home in an attempt to bring her into custody, but left after five minutes, unsurprisingly finding she wasn’t there. The next step would be another attempt at extradition.

However, Bica apparently left Costa Rica in July, months after her detainment there ended, Rise Project has noted on Facebook. As a result, authorities will first have to figure out what country they have to send the extradition request to.