Following a retrial, a high court in Seoul reduced the sentence of South Korea’s former President Park Geun-hye to 20 years in prison in the latest development of a corruption scandal that led to her impeachment in 2017, the state-owned South Korean press agency Yonhap reported. 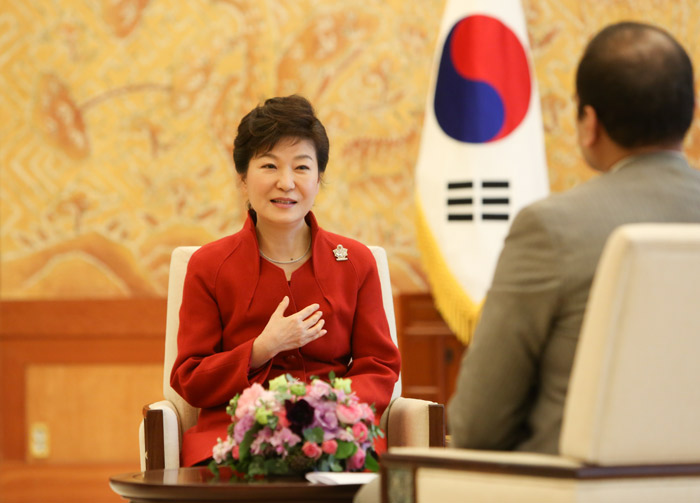 President Park Geun-hye in 2014. (Photo: Korean Culture and Information Service, CC BY 2.0)The former president was sentenced in 2018 to 24 years for bribery and abuse of power after she pressed big companies such as Samsung and Lotte to donate millions to foundations controlled by her close confidant Choi Soon-sil in exchange of government favors. The sentence was later extended for another year.

She was sentenced to another five years in a separate case where she was found guilty of taking bribes from National Intelligence Service officials between 2013 and 2016.

"Failing to fulfill the constitutional duty as the president and committing crimes, (Park) created a big mess in the running of state affairs," the court reportedly said in the pronouncement of the ruling.

“But we took into account that she seems to have received little personal benefit and to almost have been declared politically bankrupt," the court added.

Park Geun-hye didn’t attend either of her trials.

Other high profile figures, like the CEO of Samsung, one of the richest people in South Korea, are still awaiting court decisions in related cases.