At the request of the US Federal Bureau of Investigation (FBI), Mexican authorities are investigating a Romanian organized crime group that OCCRP recently exposed as running one of the largest ATM scams in the world from its Cancún headquarters. 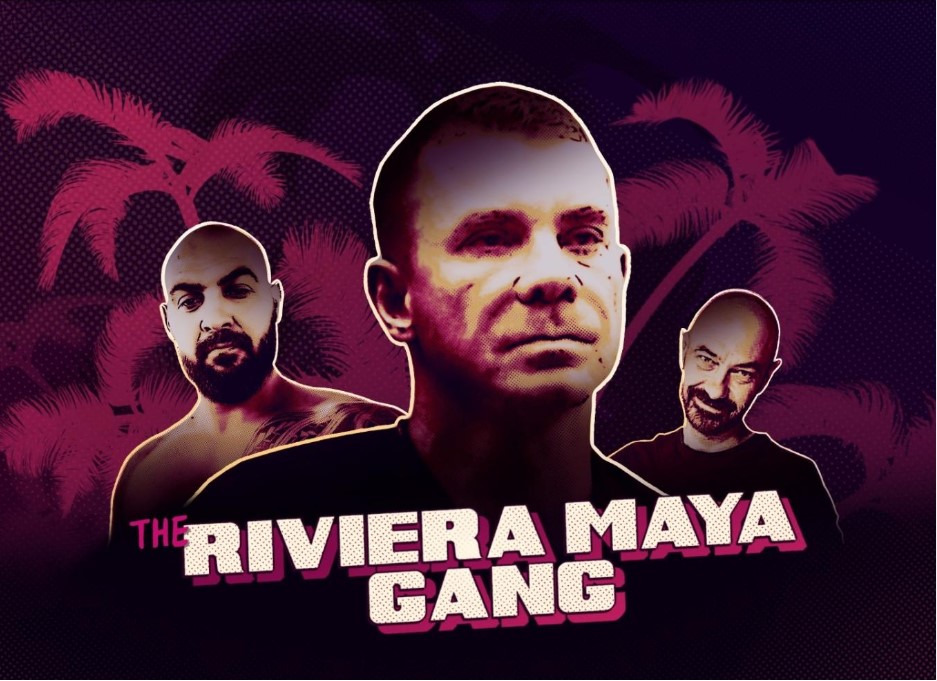 The Riviera Maya Gang's activities formed the basis of a recent OCCRP investigation (Photo: OCCRP)Dubbed the ‘Riviera Maya gang’ after the region it operates out of, the group allegedly rigged ATMs to skim bank details from tourists and then withdrew US$1.2 billion from their accounts between 2014 and 2019.

Much of the stolen money the members allegedly funnelled into real estate in Mexico and Romania through companies they control.

In collaboration with Mexico’s Attorney General’s office, Mexico's Financial Intelligence Unit (UIF) has uncovered transactions between at least eight companies headquartered in Mexico, and one in Romania, the head of the UIF, Santiago Nieto, said in an interview.

One of them is likely Top Life Servicios, which was profiled in a cross-border investigation by OCCRP, Romania’s Rise Project, and Mexican partners Quinto Elemento Lab and Mexicanos Contra la Corrupción y la Impunidad.

A member of the Riviera Maya gang created Top Life in 2013 and the company signed a deal the following year with Multiva, a mid-sized Mexican bank. By 2017, Top Life was operating more than 100 Multiva-branded ATMs along the Riviera Maya and in other tourist-rich locations in Mexico.

After the OCCRP investigation was published on June 3, Multiva made all information about its contract with Top Life available to the commission, according to Javier Valadez Benítez, director general of Grupo Financiero Multiva.

The FBI asked the UIF in February to help track the properties and the transactions carried out by Florian Tudor, the alleged leader of the gang, and his associates Adrian Constantin Tiugan and Adrián Ninel Enachescu.

The FBI began investigating Tudor when American citizens filed complaints about money being stolen from their accounts after using ATMs in Mexico while on vacation.

Two sources in Mexico’s Attorney General’s office confirmed that the institution is also investigating Tudor’s group after having received a similar letter from the FBI in April 2019.

In confidential documents from the Attorney General’s office seen by OCCRP, Tudor is referred to as "the boss" of several companies in Cancun and "the leader of a criminal group dedicated to card cloning and bank fraud."

Tudor is also under investigation in Romania, where at least one member of his gang faces charges of extortion, possession of a firearm, and belonging to an organized crime group.