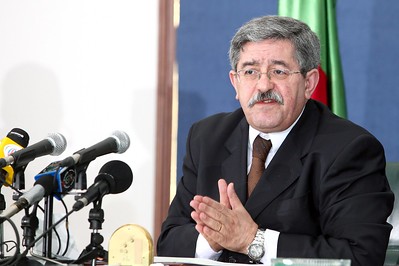 The members of the group were sentenced from two to 20 years in prison, with the two ex-prime ministers, Ahmed Ouyahia and Abdelmalek Sellal, to 12 years in each. Charges against two of the 17 were dismissed, the Algerian Press Service (APS), a state-run agency, reported.

The court delivered the biggest sentence in this case against the country’s former Industry and Mines Minister Abdeslam Bouchouareb. Since he fled the country and remains at large, the court ordered the confiscation of his property in Algeria and issued an international arrest warrant against him.

The court was harsher towards Mourad’s wife Fatiha Benmoussa, sentencing her to 20 years in prison, but in absentia, as she has reportedly been out of reach of Algeria’s authorities.

The sentence against the Oulmi family, same as in the Bouchouareb case, includes confiscation of their property and seizure of their bank accounts. The court also ordered the seizure of Ouyahia’s bank accounts.