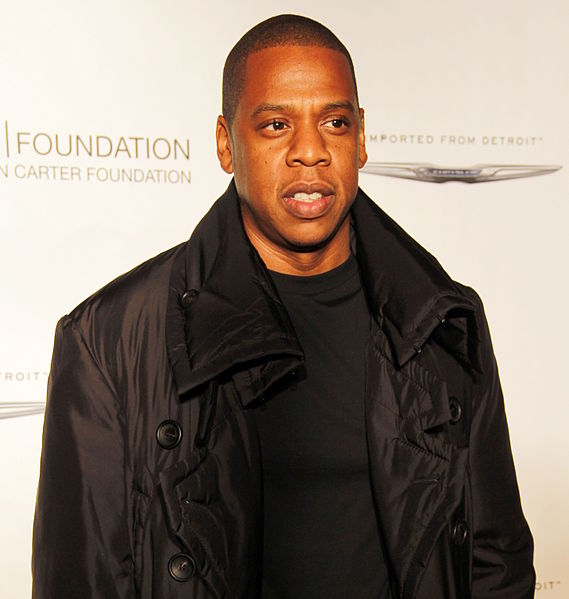 TIDAL, a music-streaming owned by Jay-Z, is suspected of inflating playback figures to generate disproportionate royalties for select artists, including Beyoncé and Kanye West (Photo: Joella Marano, CC SA-BY 3.0)The Supreme Court of Norway on Tuesday granted permission for Økokrim, the country’s economic and environmental crime agency, to examine files belonging to a streaming company suspected of “serious data fraud in the form of manipulation of stream numbers.”

Court documents seen by OCCRP do not specify the identity of the company - but local media have identified the platform as TIDAL, a music platform owned by the Grammy-award winning artist and billionaire.

Launched in 2014 by Norwegian company Aspiro and subsequently bought by the rapper the following year, TIDAL had attempted to appeal against the ruling when it was first handed down in March 2019.

Økokrim reportedly launched its probe into the company in 2018, following an investigation by Norwegian newspaper Dagens Næringsliv (DN) in which reporters claimed to have seen documents revealing that the service had deliberately inflated its streaming figures.

Generating disproportionate royalty payouts for select artists as a share of the company’s overall income, these profits would have come at the expense of other musicians included on the service.

The numbers published by DN suggested that Beyoncé and Kanye West’s listening numbers had been manipulated with hundreds of millions of fake playbacks - allegedly including more than 250 million manufactured hits on Kanye West’s 2016 album The Life of Pablo in just ten days.

At that time, the company reportedly claimed its platform had surpassed three million subscribers, suggesting each subscriber had played the album more than eight times each day.

TIDAL has denied all allegations of wrongdoing. The company’s lawyer, Fredrik Berg, did not respond to OCCRP’s request for comment.