The EU’s law enforcement agency (EUROPOL) launched on Friday a special unit that will try to help EU countries fight the increased number of criminal activities during the COVID-19 pandemic. 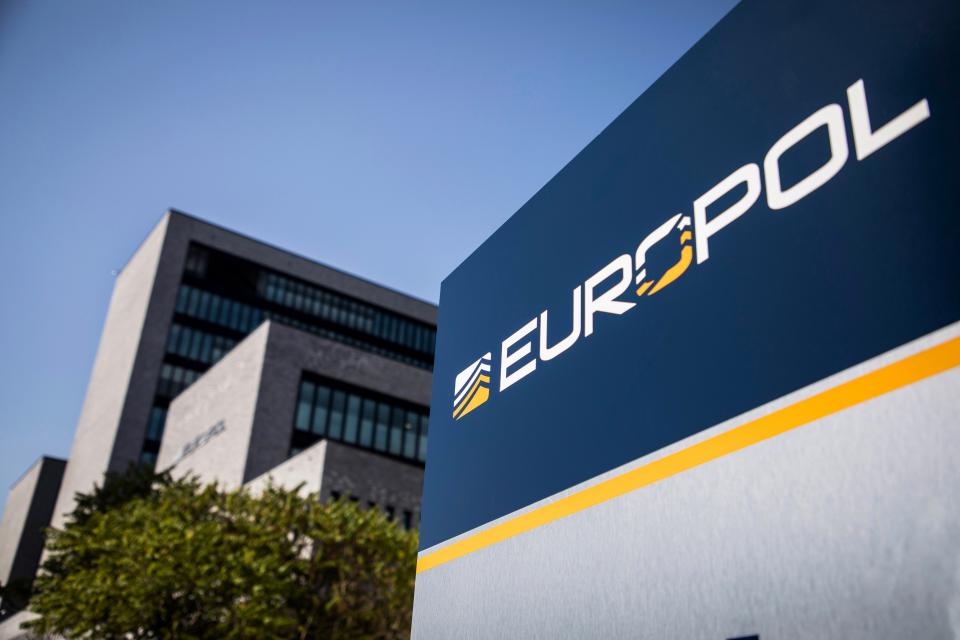 Europol’s headquarters in The Hague, The Netherlands. (Photo: Europol)“The European Financial and Economic Crime Centre (EFECC) will enhance the operational support provided to the EU Member States and EU bodies in the fields of financial and economic crime and promote the systematic use of financial investigations,” EUROPOL said in a statement.

The agency also announced its new unit in its latest report “Enterprising criminals; Europe’s fight against the global networks of financial and economic crime,” underlining that various fraud schemes are among the fastest-growing criminal threats in Europe, affecting millions of citizens and companies in the EU annually.

Criminal groups swallow some 110 billion euros (US$124.6 billion) through fraud schemes, corruption, money laundering or intellectual property crimes, with only 1.1% of the sum being ever captured, meaning that 98.9% of estimated criminal profits remain at the disposal of criminals, according to the report.

Catherine De Bolle, EUROPOL’s Executive Director, stressed that the agency has “to follow the money to seize the criminals.”

The COVID-19 pandemic in Europe has provided “ample evidence that criminals are quick to adapt their criminal schemes to changing conditions to exploit fears and vulnerabilities,” she said.

The new unit will be staffed with 65 international experts and analysts who will try to get behind the various tricks criminals have developed to misuse the situation that has weakened the economy of the continent, creating conditions for more crime to emerge.

Staff will share intelligence on the most threatening phenomena in the area of economic and financial crime, such as various types of fraud, the production and distribution of counterfeit goods, and money laundering, EUROPOL said.