Italy’s health ministry on Friday released a summary of a confidential scientific study conducted for the government that demolishes claims IQOS devices are safer than cigarettes, in the wake of an explosive documentary by OCCRP partner RAI3. 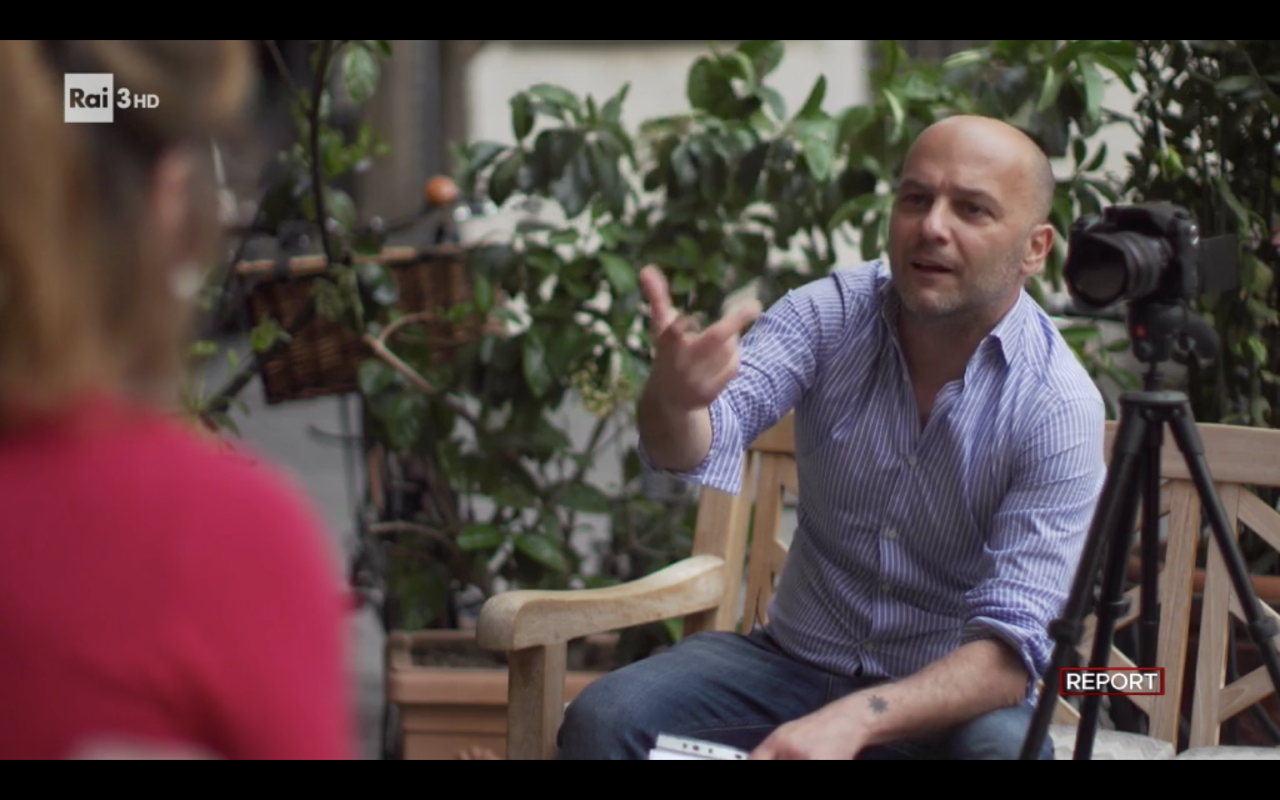 “The scientific data presented … is not enough to establish that [IQOS] reduces the risk of the product compared to combustion products with the same conditions of use,” said the summary of the study released by the Ministry of Health.

“It is not possible, at present and on the basis of the documentation provided, to recognize the reduction of toxic substances in the product compared to combustion products,” it added.

The study was not even shared with senior health officials until last week, when RAI3’s Report revealed that the research was finalized just days after Italian lawmakers voted through a tax cut for heated tobacco devices in December 2018.

The documentary, which has drawn almost 3 million viewers since being broadcast in Italy, was part of an international investigation led by OCCRP into how Philip Morris is promoting its IQOS heated tobacco products as a healthier alternative to smoking.

Before the broadcast, Philip Morris demanded that Report not publish the contents of the study, saying it contained sensitive commercial information.

Philip Morris Italy confirmed that it had submitted scientific studies and evidence about IQOS to Italy’s Ministry of Health in 2018, which the National Health Institute’s scientists had not deemed enough to prove the device is “reduced risk” compared to cigarettes.

“To date, more than ten third-party international government bodies have taken a clear position in recognizing that the IQOS system is able to significantly reduce the toxic substances present in cigarette smoking,” a spokesperson added in an email to RAI3.

In the wake of the documentary, Italy’s former Minister of Education Lorenzo Fioramonti sent a formal “interrogation” to the Ministry of Health and the Ministry of Finance seeking information on the report and the tax breaks granted to IQOS.

Fioramonti cited a study by policy-making think tank Competere estimating that Italian government could raise 1.2 billion euros in taxes between 2020-2022 if the tax break for heated tobacco products were struck down.

“The health emergency in which our country has found itself during this [coronavirus] pandemic has exposed with great violence the difference in economic and health outcomes” in this country, he wrote.