A UK airline has admitted that the personal information of more than nine million customers was compromised in a recent cyberattack. 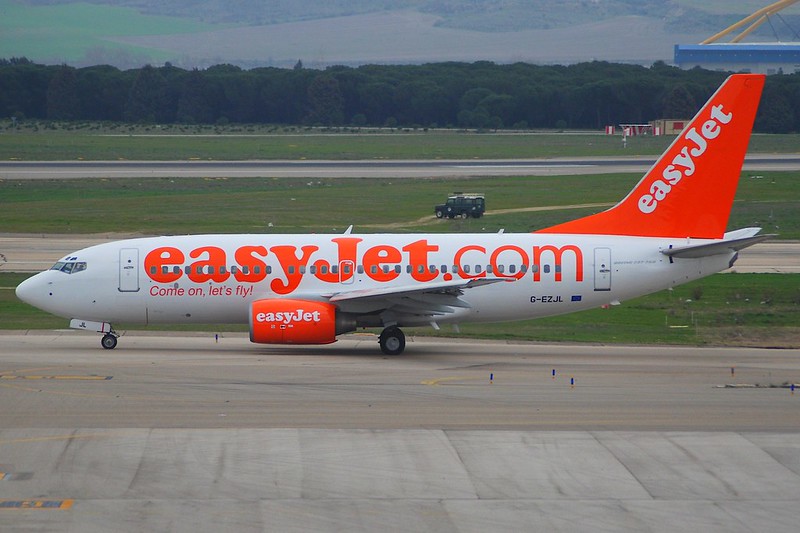 More than nine million customers’ personal information was compromised by the attack (Photo: flickr, Creative Commons Licence)EasyJet said in a shareholder statement on Tuesday that it had notified the UK Information Commissioner’s Office and the National Cyber Security Centre of the breach. It added that a small subset of customers - around 2,300 - had also had their credit card details stolen.

“We would like to apologise to the customers who have been affected by this incident,” Johan Lundgren, CEO of the Airline, said.

“It has become clear that owing to COVID-19 there is a heightened concern about personal data being used for online scams,” he added.