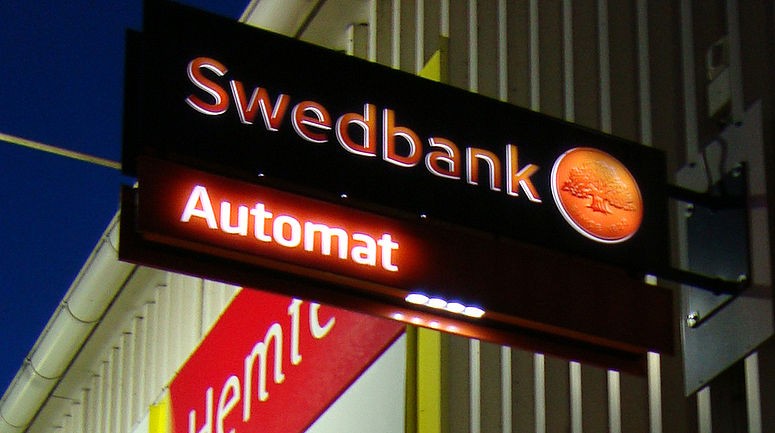 The accused employees have allegedly ignored anti-money laundering procedures, allowing suspicious transactions to take place for years, all the way up to 2017.

“This allowed individual customers to make large-scale cash currency exchanges without recording their identities in banking systems and without obtaining information on the origin of the funds used in the transaction,” the Sweden-based bank explained.

The bank reported the transactions to financial authorities after they were discovered by it’s internal security system and revealed by media.

Swedish and international investigative reporters have combed through the bank’s data and have revealed numerous cases of suspicious clients and transactions.

Last year, an joint OCCRP and Sveriges Television (SVT) investigation, based on the bank’s internal audit, showed that Russian oligarch Mikhail Abyzov used nearly 70 offshore companies with accounts in the Estonian branch of Swedbank to launder millions he had stolen from Russia and from investors.

OCCRP reported in March that an audit conducted by a UK firm that was hired by the bank found that Swedbank carried out US$40 billion of dubious transactions between 2010 and 2016 and that the Baltic branches actively chased risky customers.

Apart from the charges, Swedbank itself is currently facing significant fines stemming from multiple money-laundering investigations in the US and in Estonia.

The bank reported that the Latvian employees were fired and that it had changed its methods in order to prevent further offences from happening, notably by moving currency exchanges online. It ensured it was fully cooperatingwith the authorities.

The Prosecutor’s Office confirmed the charges but refused to disclose further information.