Swedbank carried out almost 37 billion euros (US$40 billion) of transactions with a high risk of money laundering over five years, according to an internal investigation published on Monday that found the bank’s Baltic businesses actively chased risky customers. 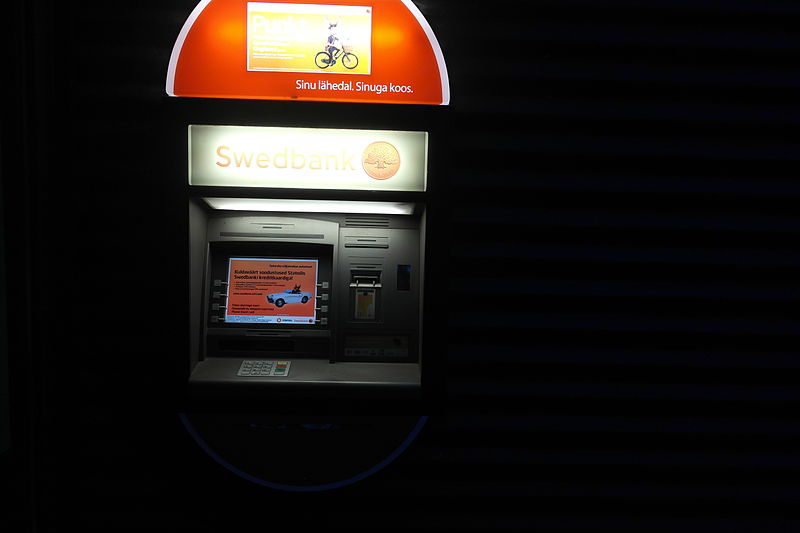 “In its anti-money laundering work, the bank has not measured up to the requirements that customers, owners and society are entitled to set,” he said in a statement.

Swedish and Estonian authorities announced last week they were fining Swedbank four billion Swedish krona ($388 million) for serious deficiencies in its anti-money laundering controls, and for withholding documents from regulators in those countries.

The case is the latest in a litany of scandals exposing how dirty money from the former Soviet Union was funnelled through the Baltic operations of some of Scandinavia’s top lenders and into Western Europe and the U.S.

Clifford Chance’s findings were based in part on OCCRP’s Russian Laundromat investigation, which exposed how billions were moved out of Russia through banks in Eastern Europe.

Swedbank announced on Monday that it would  “unilaterally cancel” the severance pay of the bank’s former CEO, Birgitte Bonnesen, which was due to start later this month. Her package would reportedly have been worth close to $2 million.

Senior managers did not appreciate the legal and operational risks from money laundering, did not create clear reporting structures, and failed to disclose information to the board, it said.

Swedbank’s Estonian and Latvian operations had even “actively pursued... high-risk customers as a business strategy.” Swedbank Estonia also took on customers who had been dropped by another bank because of the “excessive money laundering risk.”

Clifford Chance’s investigators also identified 582 suspect transactions, worth around $4.8 million, by Swedbank’s Baltic subsidiaries, that may have violated U.S. sanctions. These included dealing with people in Cuba, Iran and Crimea.