Cambodian police arrested a journalist for quoting the country’s prime minister who spoke about the economic consequences of COVID-19 and authorities revoked the license of the journalist’s news site. 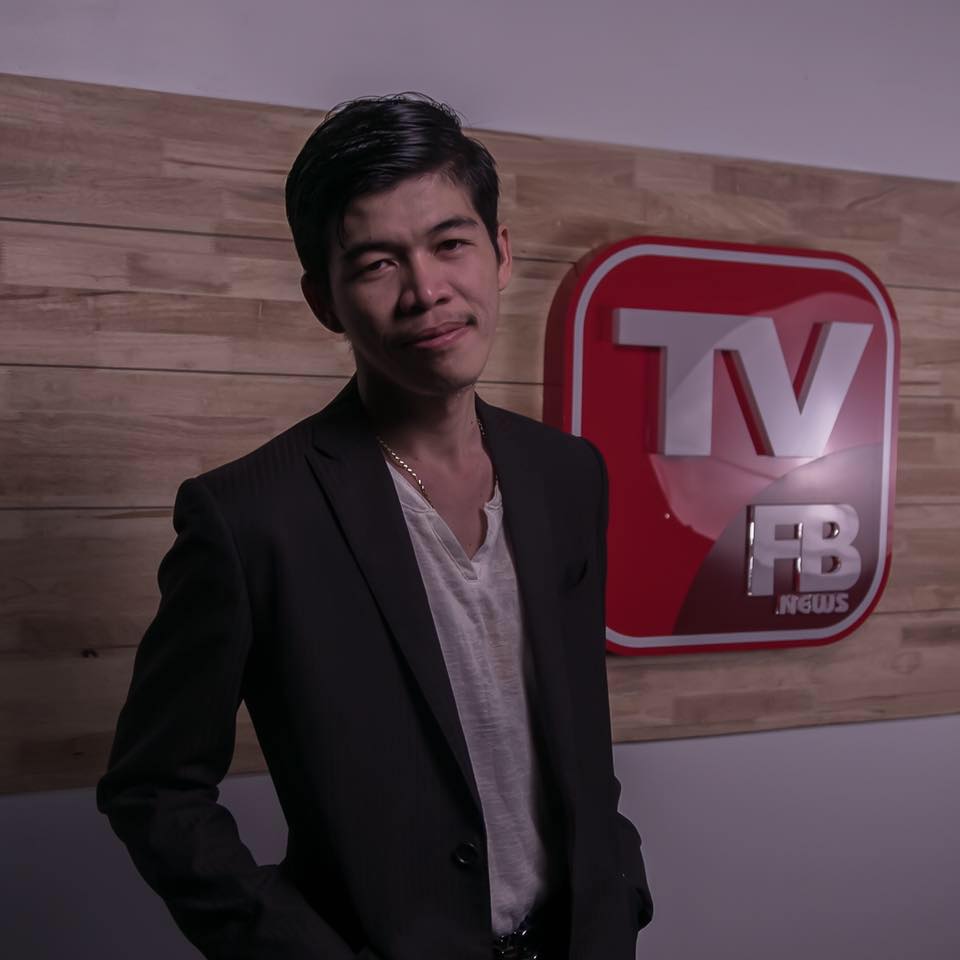 Sovann Rithy (Photo: Facebook)Sovann Rithy, director of the online outlet TVFB, cited on his personal Facebook page an excerpt from a speech by Prime Minister Hun Sen telling Cambodians that the government would not help if informal workers go bankrupt due to the coronavirus crisis.

“If motorbike-taxi drivers go bankrupt, sell your motorbikes for spending money. The government does not have the ability to help,” Rithy quoted the prime minister.

The Phnom Penh Municipal Court charged Rithy on Thursday with “incitement to commit a felony, affected social security, order and safety,” for which he could face up to two years in prison and a fine of up to four million riels (US$ 1,000), Committee to Protect Journalists (CPJ) reported.

CPJ’s senior Southeast Asia representative, Shawn Crispin, has also called on Cambodian authorities to release Rithy and allow journalists to “report freely on COVID-19 and any other newsworthy events concerning the nation’s government.”

HRW cited Cambodia’s National Police spokesman, Chhay Kim Khoeun, who said that “if Rithy’s comments are believed to be unintentional, the authorities will re-educate him.”

Re-education, according to HRW, is something the Cambodian government has previously used “to silence detainees by forcing them to sign pledges to refrain from expressing critical opinions in exchange for their release.”

“Even in Hun Sen’s Cambodia, arresting a journalist for quoting the prime minister marks a new low for press freedom,” HRW deputy Asia director, Phil Robertson, said and called on the Cambodian government to “immediately release Rithy and drop the bogus charges against him and others detained for expressing their opinions or fears about COVID-19.”

The spread of coronavirus in Cambodia last month prompted the country’s authorities to tighten up rules on information, stressing that anyone who spreads misinformation about COVID-19 “to stir chaos” would face legal action.

The country’s lawmakers, as Voice of America reported, have been considering a new state of emergency legislation to combat COVID-19. If passed as drafted, it would reportedly ban the distribution of information that could “generate public alarm or fear or generate unrest… bring about damage to national security,” or “bring into being confusion about the state of emergency.”

Although the new law, which also includes a martial-law regime, is not adopted yet, HRW warned it has recently documented 23 arrests, as well as 10 people in pretrial detention, based on allegations that they had spread “fake news” about the coronavirus.