The European Commission has been slow to enforce reforms necessary to complete its stated mission of curbing money laundering and other illicit financial flows that fuel organized crime and corruption, recent reports show. 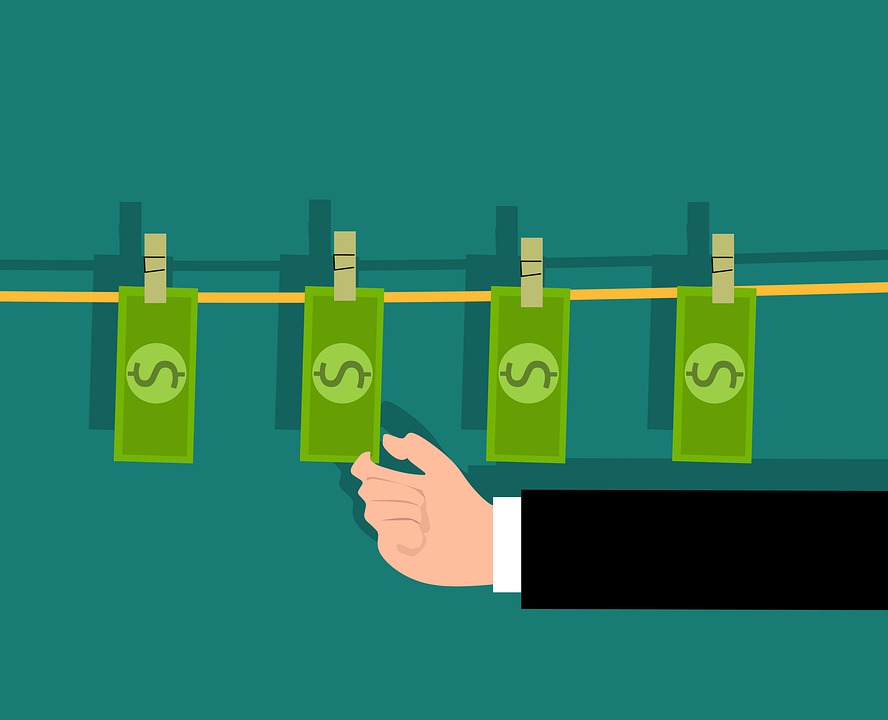 Global Witness reports found that the EU has been slow in implementing beneficial ownership registers or reforming its golden visa programs, two important measures for combating money laundering. According to Global Witness, most EU member states have not set up accessible beneficial ownership registers, which show who owns which companies in which country. Many of the same countries also have vulnerabilities in their Golden Visa programs, which enables foreigners with ties to corruption to quickly attain citizenship in the EU and stash their money there.

Tina Mlinaric, Campaigner at Global Witness explained to OCCRP that while there appears to be a growing consensus that these reforms are necessary to crack down on dirty money within the EU, there are concerns about how its authorities are prepared to enforce these measures.

“As is the case with Golden Visas and beneficial ownership, this has been slow to translate into real action that can effectively combat money laundering and corruption,” she said.

Over two years ago, the European Commission mandated publicly accessible beneficial ownership registers in its 5th Anti Money Laundering (AML) Directive as a response to the Panama Papers leak, which exposed the ways in which infamous politicians and criminals could anonymously hide their money overseas and access it in Europe.

Beneficial ownership registers would serve as a resource by which investigative journalists, civil society organizations, and the general public could have more oversight on the financial activity of corrupt politicians and organized criminals without having to wait for another set of leaks to expose how they hide their money abroad.

Since then, over two months after the AML directive’s deadline, the Global Witness report found that only five of the 27 EU member states have fully implemented beneficial ownership requirements with registers that are openly available to the public.

Of the other 22, five member states set up a centralized registrar, but there are accessibility issues such a paywalls, which might hinder their utility for investigative journalists and civil society groups, “particularly given that it is essential for investigators from the Global South to find out who owns European companies,” the report says.

Eight countries – Cyprus, Greece, Hungary, Italy, Lithuania, Malta, Netherlands and Slovakia – do not have a beneficial ownership register yet, or have one, but not one that is open to the public, even for people that can prove a legitimate interest in accessing the information.

“It should have been possible for all countries to have a functioning public register by now. Where there's a political will, there's a way,” said Mlinaric.

Malta and Cyprus, which are among the countries who have not set up any identifiable public registrar, were also named in Global Witness’ Golden Visa report showing that their programs are most vulnerable to money launderers.

According to the report, these two countries, along with Portugal, “have made little to no actual progress despite high-profile scandals involving suspicious individuals entering the EU through these countries.”

OCCRP asked Maira Martini, Research and Policy Expert for corrupt money flows at Transparency International, whether it is a coincidence that some of the countries lagging on beneficial ownership transparency are also the ones failing to address their Golden Visa programs.

“I think it’s related to their money laundering industries at large,” she said, explaining that if you examine these countries' banking sectors and the other industries that drive their economies, you can see why they have no political will to address these issues.

According to Global Witness’ Golden Visa report, Malta, which was under the previous leadership of OCCRP’s 2019 Person of the Year Joseph Muscat, “failed to introduce any changes to address money laundering and corruption risks associated with its scheme.”

The country has been involved in multiple Golden Visa fraud schemes that OCCRP has reported on over the last several years, including the way in which Russian oligarchs were able to outmaneuver sanctions by relying on Maltese citizenship obtained this way.

Cyprus, under the leadership of its President Nicos Anastasiades, whose personal bank accounts were found by OCCRP to have been linked to its Troika Laundromat investigation that uncovered a $4.6 billion money laundering operation, was found to have made merely “tokenistic response to public scandals” regarding their Golden Visa program according to Global Witness.

The country has continually claimed to be cracking down on its program, but has also defended its decision to grant citizenship to Jho Low, who is perhaps the chief architect in Malaysia’s 1MDB sovereign wealth fund fiasco that saw the misappropriation of over $4.5 billion, and who also remains at large.

Cyprus has reportedly issued over 4,000 passports and netted over $6.6 billion from its Golden Visa program since it began it in 2013.

“Despite efforts in early 2019 by the European Commission to raise the awareness of the risks, and the European Parliament’s calls for a phase-out of all existing EU schemes, the EU golden passport and visas industry is still going strong,” the report said.

Mlinaric said that while it is encouraging to see the European Commission looking into the misuse of golden passports and visas, there appears to be a “worrying lack of urgency”.

“Whilst Europe is rightly prioritizing its response to the COVID-19 pandemic at this time, at the appropriate moment the Commission must ensure combatting this problem does not escape its attention,” she explained.

Martini, of Transparency International, told OCCRP that it will be interesting to see how the European Commission will respond to two issues where it should be showing leadership.

For beneficial ownership registers, she said that it will be important to watch how the Commission sanctions many of the non cooperative member states. As for Golden Visa issues within the EU, she was less optimistic, explaining that the commission does not have the mandate to enforce the changes that are necessary.

Both experts appear to agree that if the European Commission wants to crack down on implementing stricter beneficial ownership transparency and tougher key Golden Visa regulations, it will have to expand its authority beyond public awareness campaigns.

“Member States must make sure they are addressing money laundering risk wherever it rears its head and the European Commission must be prepared to legislate, enforce and sanction when this doesn’t happen,” said Mlinaric.