Three masked men attacked an investigative journalist, beating him with metal bars near his home in the capital city Sofia, authorities said on Wednesday. 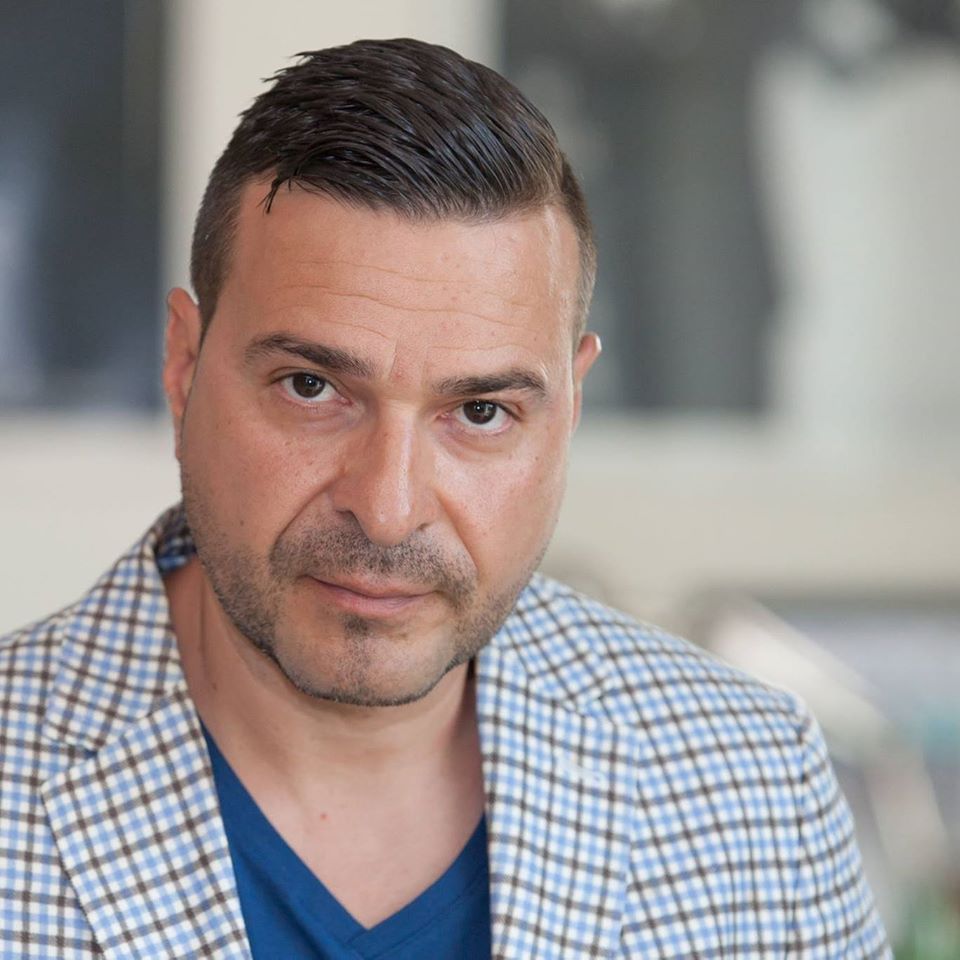 Journalist Slavi Angelov. (Photo: Facebook). Police are investigating the attack on Slavi Angelov, editor-in-chief of the weekly news outlet 168 hours. They also want to know whether it has something to do with his work.

Speaking from his hospital bed, Angelov told reporters that two assailants were beating him while the third was filming the attack with his mobile phone. He said he had his laptop with him but they did not take it. Authorities suspect that someone ordered the attack.

Bulgarian and international press advocates denounced the attack as one against press freedom.

“Authorities must ensure that those who attack journalists are held to account; impunity in such cases only encourages more attacks” said the Committee to Protect Journalists in a statement, urging Bulgarian authorities to conduct a swift and transparent investigation.