Credit Suisse in US Crosshairs Over Tuna Bonds Case

The US believes it has enough evidence to prosecute a Swiss bank for its alleged role in a US$2 billion corruption scandal in Mozambique, according to Reuters. 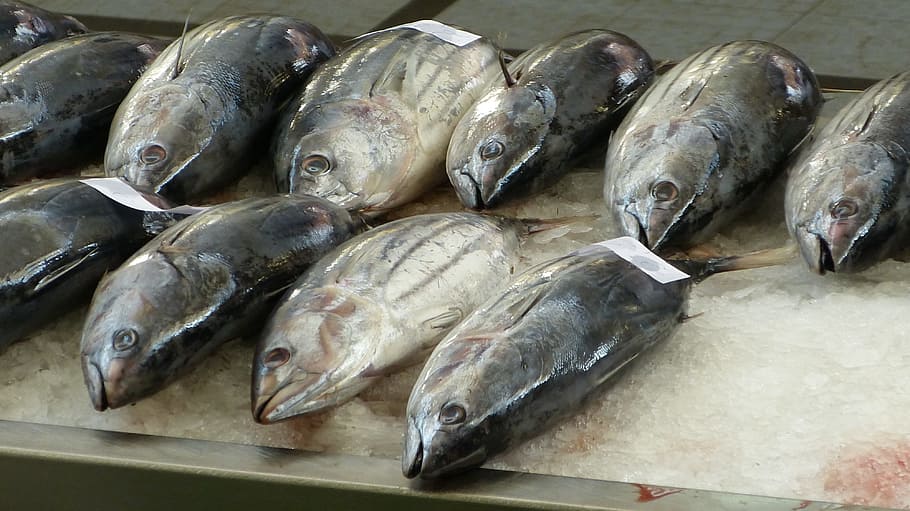 Kickbacks made up a tenth of the $2 billion loaned to Mozambique for maritime projects that included a tuna fishery (Photo Credit: Piqsels, Creative Commons Licence)Sources reportedly told the news agency on Monday that a plea deal and testimonies from two former bankers at Credit Suisse may provide sufficient grounds to hold the Swiss lender criminally liable for the actions of its employees.

The pair oversaw the borrowing of more than US$2 billion from Credit Suisse and Russian Bank VTB by Mozambican state-owned companies between 2013 and 2016 to fund maritime projects in the east African country, including a state-owned tuna fishery. Of this amount, around a tenth was allegedly diverted into bribes and kickbacks for at least 20 people involved in the scheme, including Mozambique’s former finance minister, Manuel Chang.

The loans were packaged into bonds that in turn were sold to investors around the world. When Mozambique defaulted on the loans in January 2017, the country entered a severe financial crisis, with the IMF and World Bank suspending aid as debt rose to 112 percent of GDP.

Reuters reports that Credit Suisse earned at least US$24 million from fees related to the loans, although Mozambique has yet to repay more than $270 million to the Swiss lender. Sources told the media agency that it is not certain prosecutors will file any charges against the bank over the scandal, and that talks may last for up to a year before any decision is reached.

The case has resulted in a series of lawsuits in London, New York, and South Africa. OCCRP reported in January that Russian state lender VTB had sued the Mozambican government and a state-owned company in Mozambique over unpaid portions of the $2 billion dollar loan.