US: Another Guilty Plea in Mozambique Financial Scam

An ex-Credit Suisse banker admitted last week he took kickbacks in a scheme that saw state-owned companies in Mozambique take US$2 billion in loans which helped drive the country into default on its debt, Reuters reported on Friday. 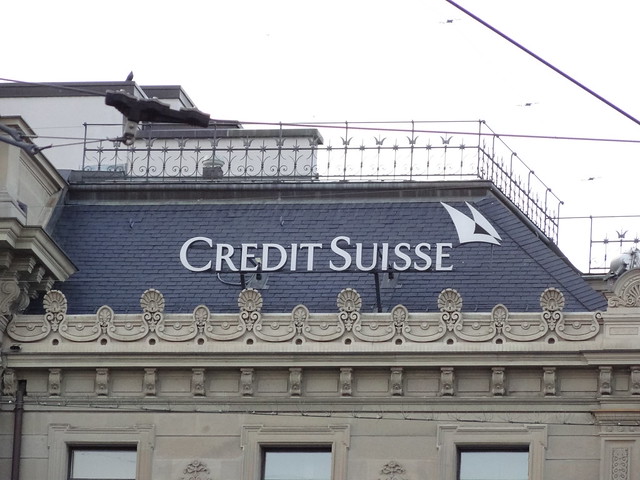 The indictment portrayed Pearse as one of the ringleaders of the multi-national fraud, which has also implicated Mozambique’s ex-Finance Minister and about 20 others.

Pearse reportedly appeared before the US District Judge William Kuntz in Brooklyn, New York, and confessed to the wire fraud conspiracy through which he took millions of dollars in kickbacks in connection with the loans.

“I agreed to accept and keep these monies knowing they were the proceeds of illegal activities,” Pearse said in court, as media reported.

He also explained that the kickbacks came from Privinvest, a shipbuilding company based in Abu Dhabi. The company, as Pearse described, was contracted with state-owned companies in Mozambique and was receiving the loan proceeds directly.

However, it is not clear if Pearse has been cooperating with US prosecutors as his plea agreement and all other related records, as Bloomberg reported, have been sealed.

Pearse, who is now facing 20 years in prison, is one of three Credit Suisse bankers accused of working with Mozambique’s ex-Finance Minister in a secret kickback scheme and the second to plead guilty.

She pleaded guilty in May this year to one count of conspiracy to launder funds, while the US agreed to drop three other conspiracy charges against her, as Bloomberg reported at the time.

Mozambican state-owned companies, including a tuna fishing venture and a coastal security company, according to Reuters, borrowed more than $2 billion from Credit Suisse and the Russian lender VTB between 2013 and 2016.

The loans were reportedly packaged into bonds sold to investors around the world.

Mozambique’s former Finance Minister Manuel Chang, according to prosecutors in the case, secretly had the government guarantee the loans in exchange for bribes, so the Mozambican officials and the accused Credit Suisse bankers acquired at least $200 million diverted to them from the loans.

Prosecutors, as the Wall Street Journal reported, seem poised now to win custody of Chang “due to a change of stance by authorities in South Africa,” where he is awaiting extradition since he was arrested in Johannesburg in January this year.

Following Chang’s arrest, Mozambican financial watchdog, the Budget Monitoring Forum (FMO) warned that Mozambican people “should not bear the burden for collusive and illegal behavior between the Government of Mozambique, and the international bankers.”

The burden, however, became heavier immediately after the multi-national fraud was publicly revealed in 2016, after which the International Monetary Fund (IMF) announced suspension of its programme with Mozambique, as the country’s debt to the Fund exceeded $1 billion.

Other international financial institutions, including the World Bank, followed the IMF move at the time.

The 2016 scam worsened the country's status as one of the world’s most indebted nations.

Mozambique, according to the latest World Bank report, “continues in a slow growth trajectory that followed the 2016 hidden debt crisis. Macroeconomic conditions are improving, but the economic performance is yet to revert to the pre-crisis levels.”