The South African real estate regulator is launching a probe into allegations that an agency violated financial regulatory laws when it sold properties worth US$3.2 million to the family of a former Mozambican president. 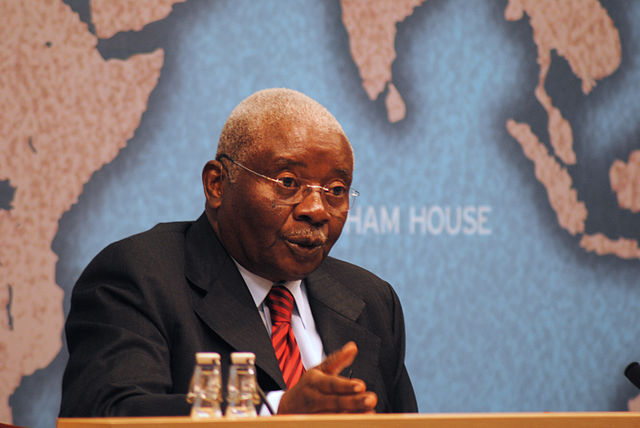 The Mail & Guardian, a South African weekly newspaper that focuses on political analysis and investigative reporting, cited United States court documents saying that the properties were purchased at the same time that bribes were received by Guebuza’s government.

Pam Golding Properties is one of South Africa’s top estate agencies, with offices across sub-Saharan Africa and Europe. It is suspected of having contravened financial regulatory laws when it facilitated the sale of property to politically exposed people.

The EAAB said that former political leaders and their families laundered money by “investing large sums of illegal monies in properties in South Africa, resulting in the artificial inflation of property prices and skewed market values.”

The country’s national centre for the receipt of financial data, analysis and dissemination of financial intelligence to the competent authorities -- the Financial Intelligence Center (FIC) -- was also asked to participate in the probe.

FIC is expected to check if Pam Golding has violated regulations on money laundering and terrorist financial control; suspicious and unusual transaction or cross-border electronic transfer.

“Enforcement and compliance are at the core of our mandate as a regulator,” EAAB CEO Mamodupi Mohlala said.

“We therefore have to ensure that there is full compliance no matter how big or small a licensee is. We demand full compliance in the interests of consumer and public protection,” he said.

“We intend on using legislative tools to ensure compliance by all players including Pam Golding, which is one of the biggest players in our space. No one is above the law,” Mohlala said.