Bulgarian authorities put on Tuesday a current and a former member of Bulgaria’s Gambling Commission under house arrest after prosecutors accused them of being part of an organized crime group that is being headed by a private lottery owner believed to be the country’s richest man. 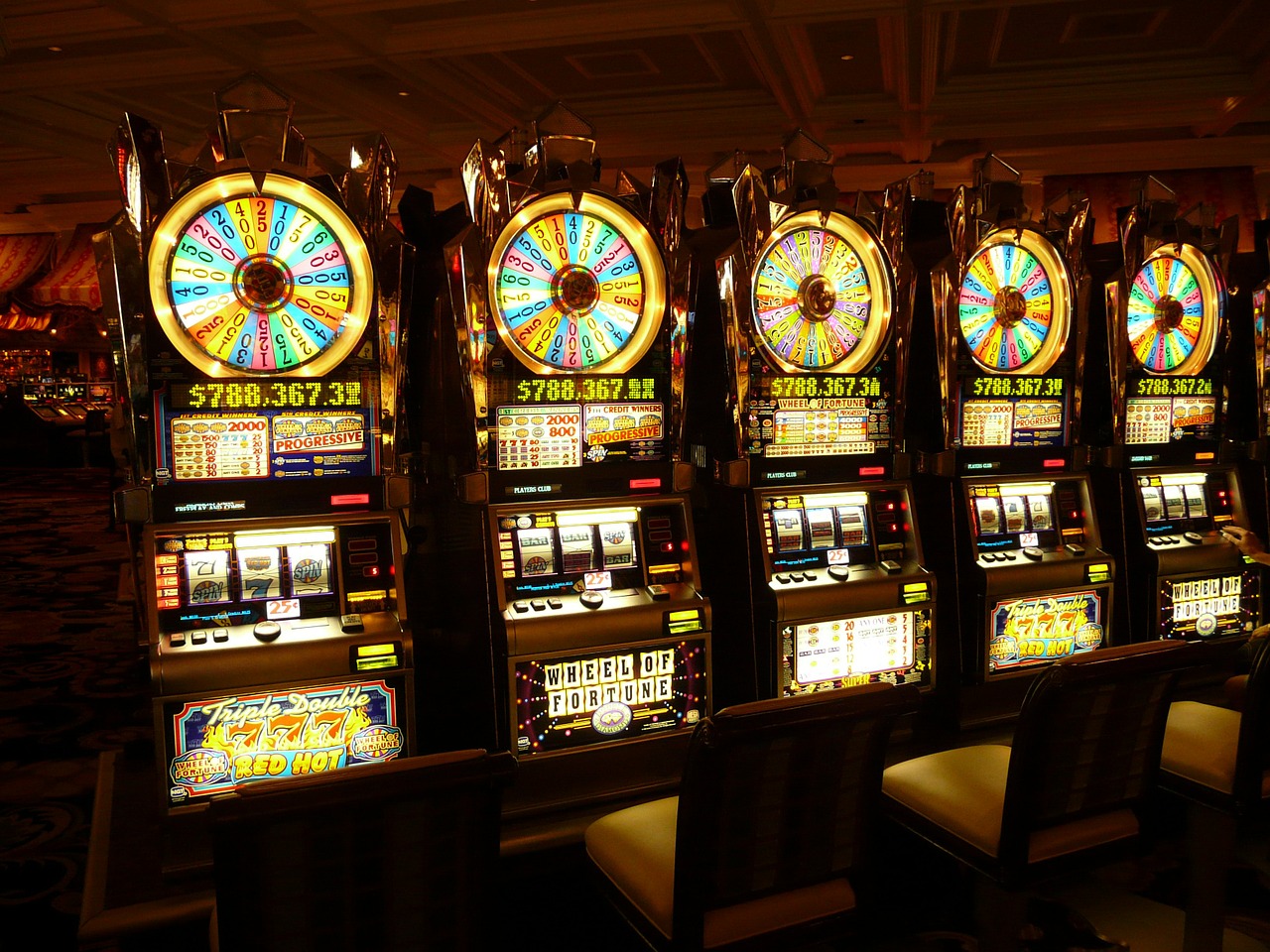 Bozbkov owns several gamling companies. Photo: LoggaWiggler (pixabay.com)The Special Criminal Court identified the two suspects only by their initials - P.G. and T.M. - but added that they were charged with participation in an organized criminal group, headed by V.B.

The mastermind of the group was identified as Vassil Bozhkov, 63, known as “The Skull.” He is allegedly Bulgaria’s richest man and currently charged with extortion and attempted bribery.

Bozhkov owns several gambling companies and a soccer club. He has left Bulgaria but has been charged in absentia with extortion and attempted bribery among other crimes. Bulgaria has issued a European arrest warrant for Bozhkov, according to Reuters.

Bozhkov denied any wrongdoing and described the accusations as ridiculous.

Police raided the premisses of the Gambling Commission two times in January and took in 16 officials for questioning.

The raids were part of an investigation into financial violations in the gambling industry, including tax evasion.