The US Federal Reserve Board permanently barred on Tuesday the third senior Goldman Sachs executive from the banking industry for his role in Goldman's financing of a defrauded Malaysian sovereign wealth fund. 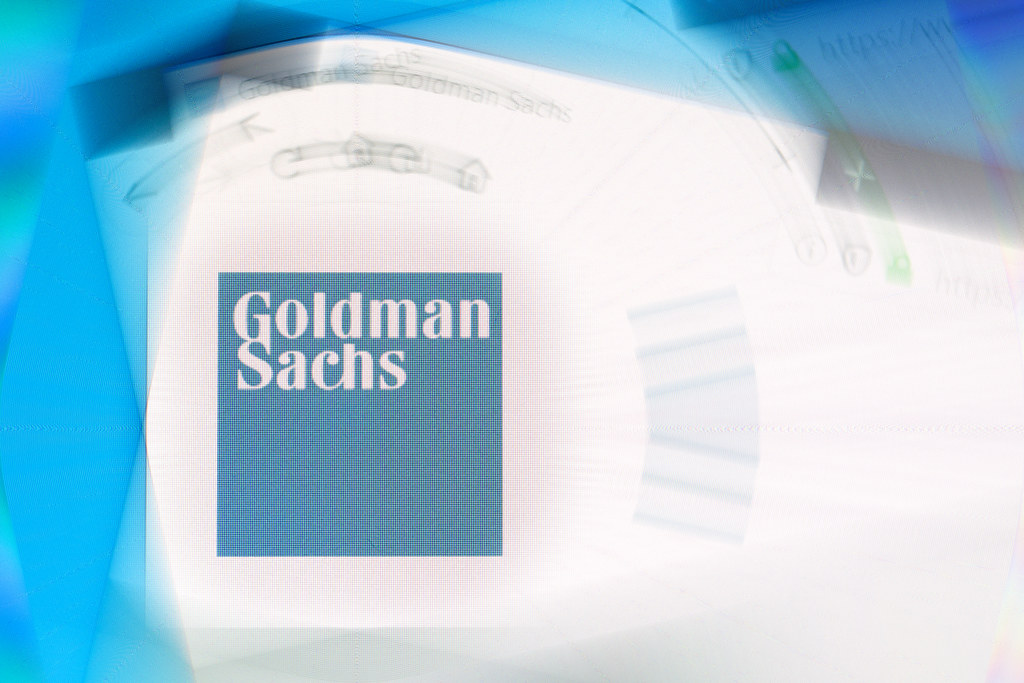 Andrea Vella served as a co-head of Goldman-Sachs’s Asia investment bank in 2012 and 2013 and is accused of failing to “escalate information he had about Malaysian financier Low Taek Jho's involvement in three bond offerings that Goldman underwrote for Malaysia's sovereign wealth fund,” the regulator said.

Low Taek Jho, more commonly known as Jho Low, is accused of masterminding a plot to funnel US$4.5 billion from 1MDB to Razak's personal bank accounts.

The Federal Reserve Board said that Vella failed to flag Low's involvement, “despite knowing that Low was a person of known concern" to Goldman Sachs.

Vella’s lawyer Andrew Levander said his client was not fined, which indicates that he did not know about wrongdoing, reports South China Morning Post.

Vella is the third person who is no longer allowed to work in the industry due to the 1MDB scandal. His colleagues, Tim Leissner and Roger Ng, were also banned from banking.

Leissner pleaded guilty to money laundering and violating the Foreign Corrupt Practices Act and agreed to pay back $43.7 million he made by bribing Malaysian and Abu Dhabi officials who in return enabled Goldman Sachs to obtain the lucrative 1MBD deal. He also has to pay a $1.42 million fine, according to the Federal Reserve Board.

Ng pleaded not guilty to the same charges. He was extradited from Malaysia and is awaiting trial. If convicted, he is facing 30 years in jail.