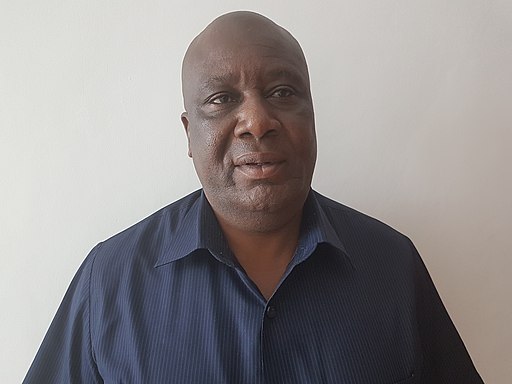 Kangi Lugola (Photo: Ng'hwebele)Ministry’s officials signed a shady contract for firefighting and rescue equipment with an unnamed Romanian firm without knowledge of the Ministry of Finance and Planning, or approval from the National Assembly.

“The major issue here is the lack of integrity. They have signed a Memorandum of Understanding but within the contract it has been stipulated that to terminate the contract, all activities that had been implemented will continue to be implemented,” President John Magufuli said according to Reuters.

The sacking has raised many questions since the Lugola was one of the Magufuli’s loyal cabinet members. Lugola was once a student of Magufuli’s at the Sengerema Secondary school

Kangi Lugola reportedly promised to keep supporting the president, saying he had “every right to make changes.”

Magufuli also fired the ministry's permanent secretary, Jacob Kingu, and the commissioner for fire and rescue force, Thobias Andengenye. These are only the latest firings the president has been during five years in office in which he has targeted graft.