The US financial regulatory agency suspended an accountant on Wednesday following a year-long prison sentence he received for having illicitly acquired confidential information about when and how KPMG, the accounting firm he worked for, would be inspected in order improve results. 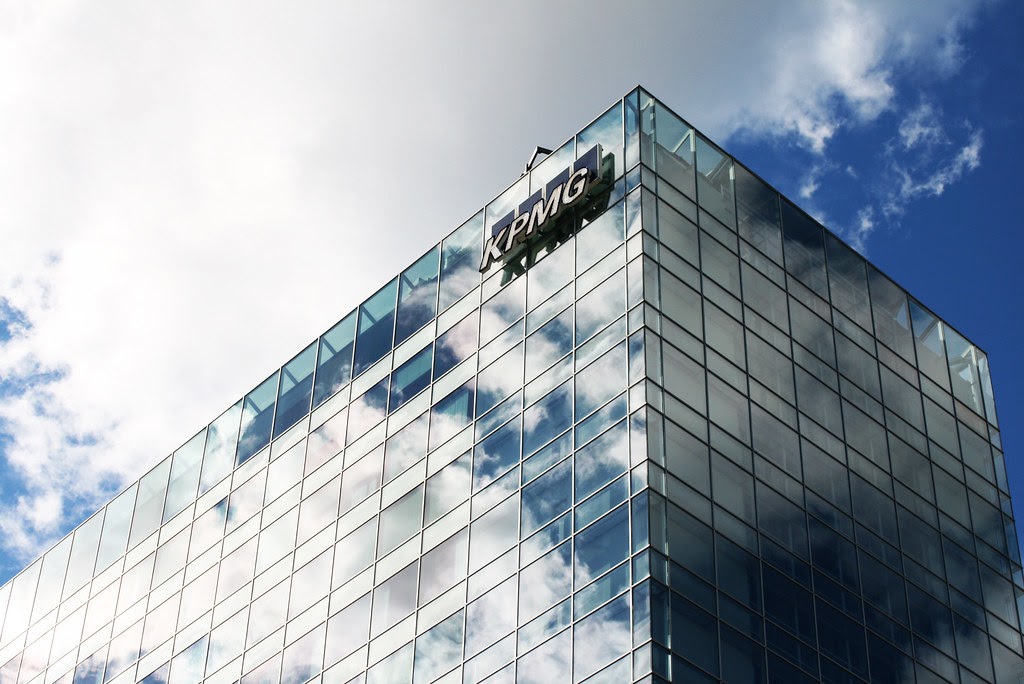 KPMG Headquarters Photo Credit: Line Ørstavik (CC BY 2.0)The US Securities and Exchange Commission, SEC, barred David Middendorf from practicing accounting in the three states he previously was certified in -- Georgia, New York, and Ohio.

Middendorf served as a former national managing partner for audit quality at the “Big Four” accounting firm, KPMG, at the time the firm fared poorly in inspections conducted by the Public Company Accounting Oversight Board, PCAOB, a nonprofit corporation overseen by the SEC that inspects the audit work performed by registered accounting firms.

Under the leadership of Middendorf, several employees worked to improve the firm’s performance by recruiting and hiring former PCAOB employees and obtaining information on which KPMG audits would be inspected, according to the Department of Justice.

Jeffery Wada, an inspection leader at the PCAOB provided Cynthia Holder, a former PCAOB employee who was hired by KPMG, with confidential information about future audits on the company’s findings.

“I have the grocery list… All the things you’ll need for the year,” Wada texted Holder, in reference to the entire 2017 final confidential  inspection selections. Holder shared this information to Brian Sweet, another former PCAOB employee who had joined KPMG, who then passed the information on to Middendorf.

Authorities arrested the group in 2018 and charged them with conspiracy and wire fraud.

A US$50 million fine was also issued to KPMG by the SEC last summer for altering past audit work. The firm was also ordered to hire an independent consultant “to review and assess the firm’s ethics and integrity controls and its compliance with various undertakings,” a press release by the agency stated.

“The breadth and seriousness of the misconduct at issue here is, frankly, astonishing,” Steven Peikin, Co-Director of the SEC’s Enforcement Division, said in the same press release. “This settlement reflects the need to severely punish this sort of wrongdoing while putting in place measures designed to prevent its recurrence.”