US: Atlanta Official Sentenced to 2 Years in Corruption Case

A former high-level city official who oversaw contract compliance in Atlanta’s government was sentenced Tuesday to two years in federal prison. He had failed to disclose that he also worked for a company that helped businesses seeking government construction contracts, according to a Department of Justice release. 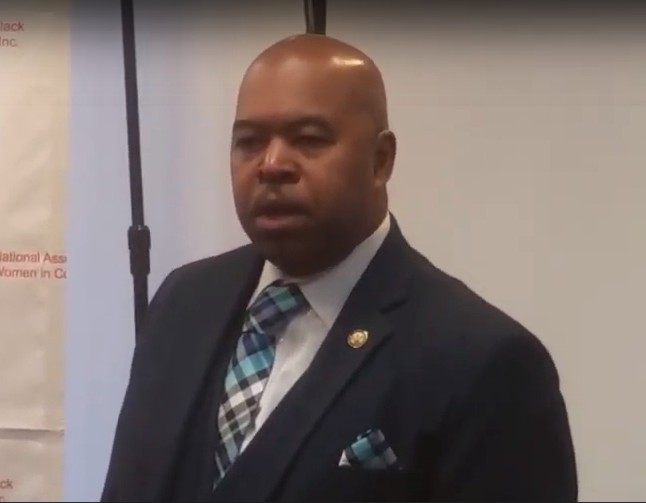 Larry Scott, ex-Atlanta city government's official (Photo: Youtube)Larry Scott pleaded guilty in September 2019 to wire fraud and filing false tax returns. The Atlanta Journal-Constitution reported that the fraud was committed in part to hide the fact that he had been receiving money from a company that helped other firms win local government construction contracts.

“Scott’s conviction and sentence close yet another chapter in the disappointing saga of corruption within the City of Atlanta government,” said U.S. Attorney Byung J. “BJay” Pak.  “Based on his executive-level positions, Scott was trusted to serve the citizens of Atlanta. By failing to disclose his own business interests, however, Scott betrayed the program he was charged to protect – and, as a result, tarnished the integrity of Atlanta’s disadvantaged business program.”

From 2002 to 2019, Scott worked in a number of high-level positions with the Atlanta city government. In 2011 he incorporated a company called Cornerstone U.S. Management Group, a consulting firm. From 2012 to 2017, he received over US$220,000 from the company for acting as its “business manager.” He failed to disclose his position with the company or the money he received from it, either on tax returns or on necessary financial disclosure statements.

Scott resigned from his position with the city, and pleaded guilty in early September last year. Apart from serving his sentence, he will be required to pay approximately $125,000 in restitution.

Authorities have been combing through construction contracts in Atlanta since 2015, focusing on so-called “pay-to-play contracting,” according to the AJC. The probe has seen “millions of pages of records” related to city contracts subpoenaed, as well as credit card and travel spending.