A Portuguese criminal gang wound up under arrest Sunday, but not before it had managed to  empty 15 safes of cash, jewelry and other valuables worth up to €200,000 (US$220 000), reports weekly newspaper the Portugal News. 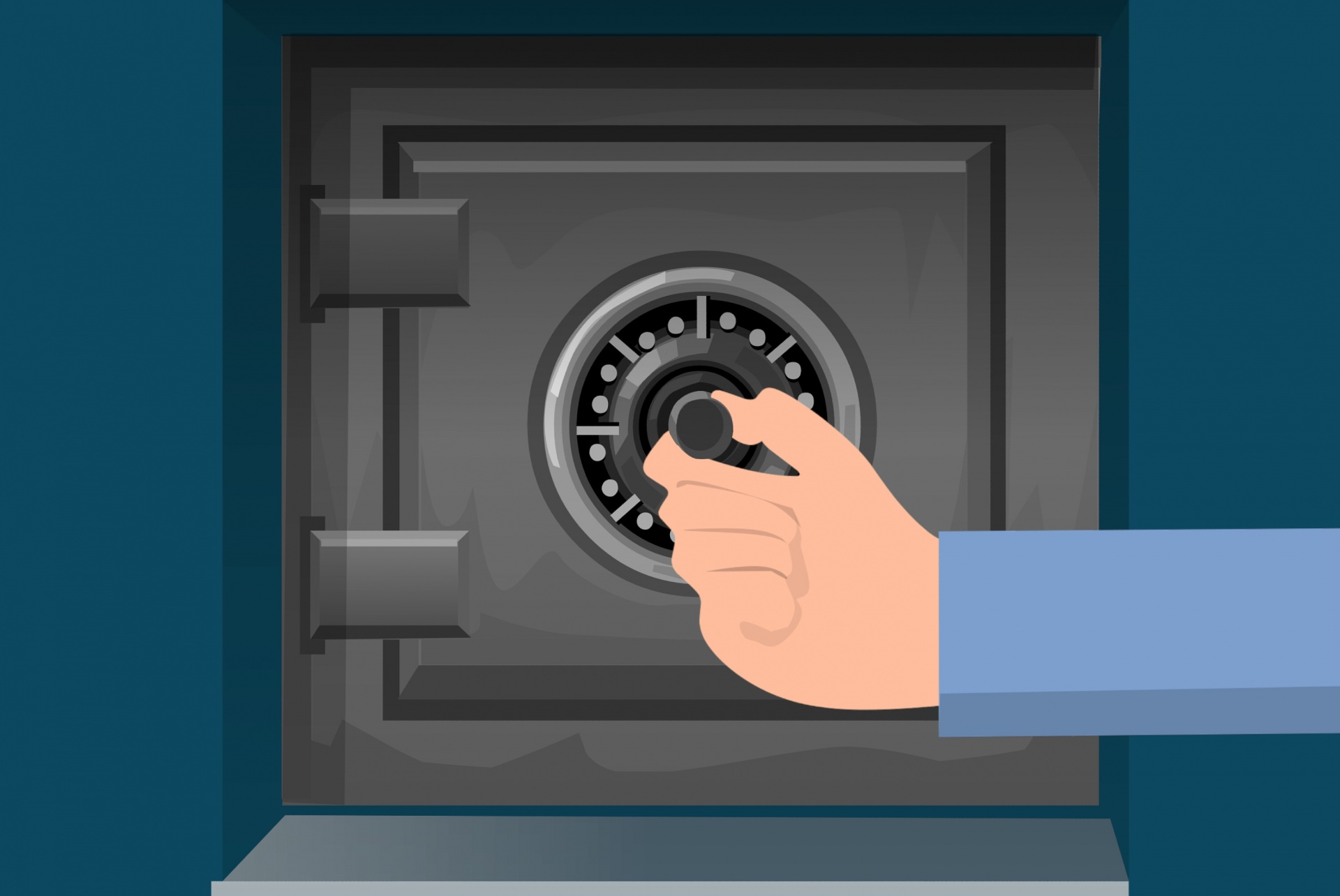 Portuguese safe thieves wound up under arrest. (Credit: mohamed mahmoud hassan)Cracking open large safes was  a specialty of the gang -- seven men and one woman.

Police say the 15 robberies they know about all took place in either early morning or late night and most of the safes were in Porto and Matosinhos.

According to the Porto Public Security Police (PSP) Criminal Investigation Division’s Commissioner Afonso Sousa  the gang "did a thorough and preliminary study of the places to be robbed." He added that although the safes were the main target, they stole other things too.

Police seized artwork, €5,000 (US $5,500) in cash, collector coins, a computer, small and medium-sized safes and electronic equipment inhibiting security and alarm systems, according to the Portuguese Public Security Police (PSP).

Some 100 members of PSP’s Criminal Investigation Division, Special Police Unit and Rapid Intervention Teams were involved in the arrests.