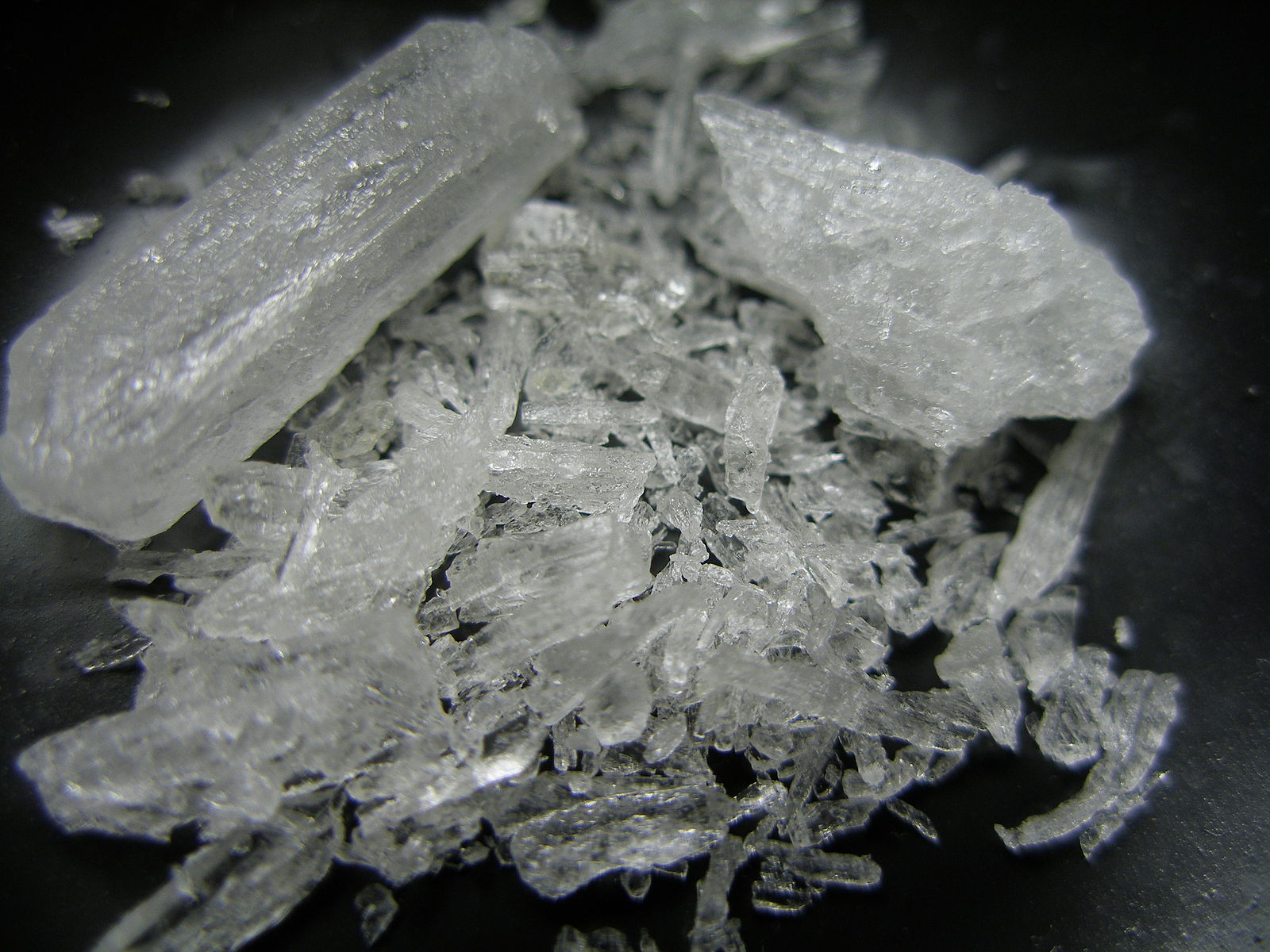 The presence of methamphetamine or crystal meth as it's known has increased significantly in the past years in Southeast Asia. (CC BY-SA 4.0)Senior officials from Thailand, Myanmar, Laos, Cambodia, China, and Vietnam concluded a two-day meeting with representatives from the UN Office on Drugs and Crime with an agreement on stemming rising traffic of the drug through border zones in their region.

Country officials agreed to focus on eradicating demand for methamphetamine through preventative education, increasing cross-border police training and operations (including border liaison offices) and helping impoverished farmers in Myanmar and Laos switch to other crops from opium.

“The continuing scale-up of synthetic drug trafficking in the Mekong is not simply a crisis for the region itself, but it is now an international problem,” said UNODC representative Jeremy Douglas.

Last month, Reuters published an investigation based on police sources into an alleged $17 billion Asian methamphetamine empire, run by a Canadian citizen who has been dubbed “the Asian El Chapo.”

According to the UNODC, methamphetamine prices today are the lowest in the last 20 years, and yet there has been a dramatic increase in seizures and busts in the region, indicating an increase in supply.

The meeting concluded two days after Thai police seized more than 1,000 kilograms of methamphetamine, 40,000 kilograms of marijuana, and they arrested three “major traffickers,” according to a news release from the Thai drug police.

Police in Thailand recently cracked down on drug trafficking in a hot zone known as the “Golden Triangle,” the border region of Thailand, Laos, and Myanmar. Traffickers have now re-routed going through western Thailand and the Andaman Sea.