The Russian Federal Security Service (FSB), a successor agency to the Soviet KGB, could be involved in the disappearance of some US$450 million in cryptocurrency from one of the world’s largest online exchange platforms in the world, the BBC reported last week. 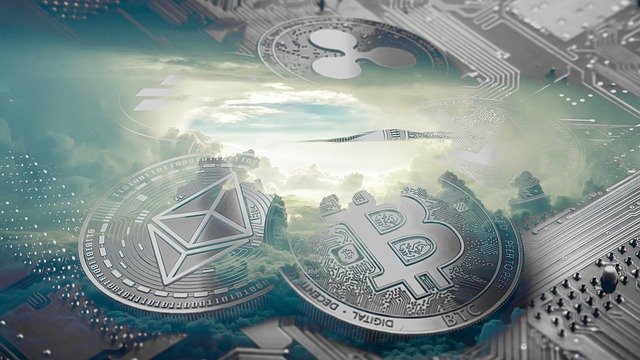 According to the BBC investigation, there is also a possibility that a Wex founder, Alexander Bilyuchenko, may have transferred the Bitcoin to FSB accounts.

The report reminds that Wex was launched in 2017 as a successor to another Russian crypto exchange platform - BTC-e, which the FBI shut down. US authorities accused the platform of laundering up to $4 billion of dirty money from all over the world.

One BTC-e's client was the Russian cyber-espionage group known as Fancy Bear, which US prosecutors alleged used bitcoins to fund hacking the US Democratic National Committee in 2016.

Bilyuchenko, a business partner of BTC-e's main operator - Alexander Vinnik, together with Dmitry Vasilyev, a high-volume BTC-e's client, then formed Wex, promising, as Meduza news outlet reminded, to return some of the funds its clients had lost in their dealings with BTC-e.

The BBC's report alleges that Bilyuchenko and Vasilyev started looking, in early 2018, for influential patrons for their exchange, and eventually found Konstantin Malofeev, a Russian oligarch and founder of Marshall Capital, a leading Russian investment group. Malofeev has also been known as a pro-Kremlin billionaire under US, Canadian and EU sanctions for bankrolling Moscow-backed forces in Eastern Ukraine.

Bilyuchenko and Malofeev reportedly agreed to build on the foundation of Wex "a new exchange that would serve as specialized accounting infrastructure to protect the financial and economic sovereignty of the Russian Federation."

As Bilyuchenko later testified, FSB agents contacted him, and "an individual named Anton demanded" he hands over a flash drive containing encrypted Wex assets, saying that the cryptocurrency in the exchange would "go to the account of the FSB of Russia."

The BBC has also obtained audio recordings between individuals discussing the Wex platform, in which the outlet says Konstantin Malofeev discussed the importance of bringing Wex under the control of the FSB.