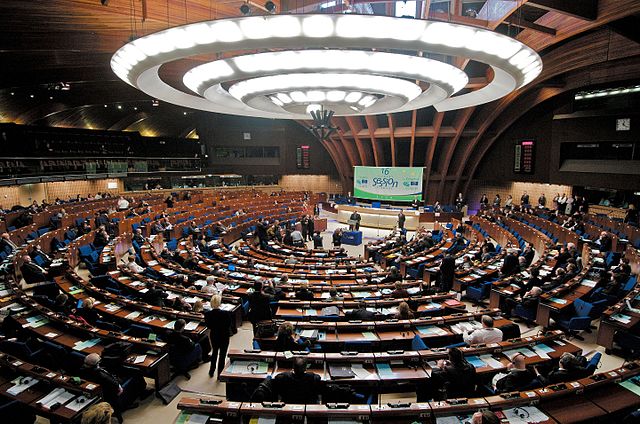 If PACE is to protect human rights and uphold the rule of law in Europe,TI stressed, it must prioritize measures to ensure the integrity of its actions.

She warned that there must be “a thorough and independent investigation” into the alleged wrongdoings of the actual Turkish Foreign Minister Mevlüt Çavuşoğlu.  The OCCRP investigation indicated that he was “on Lovochkin’s payroll” while presiding over PACE and secretly lobbying to observe Ukraine’s 2012 parliamentary elections.

Moreira said PACE should investigate whether “Çavuşoğlu breached his duties as a PACE delegate and whether any breach was connected to the payments he reportedly received from Lovochkin.”

TI reminded that the Turkish politician is the second former PACE president to be “implicated in a scandal related to whitewashing a country’s reputation.” PACE President Pedro Agramunt resigned in 2017 amid suspected corrupt activity.

TI urged PACE to thoroughly investigate allegations of corruption against its members that the Assembly mentioned in a report last year, but did little beyond that.