Report: Central America is Losing US $ 13 billion to Corruption

Widespread corruption slows down development in Central American countries and causes them to lose as much as US$13 billion a year, the Anti-Corruption Digest announced on Thursday. 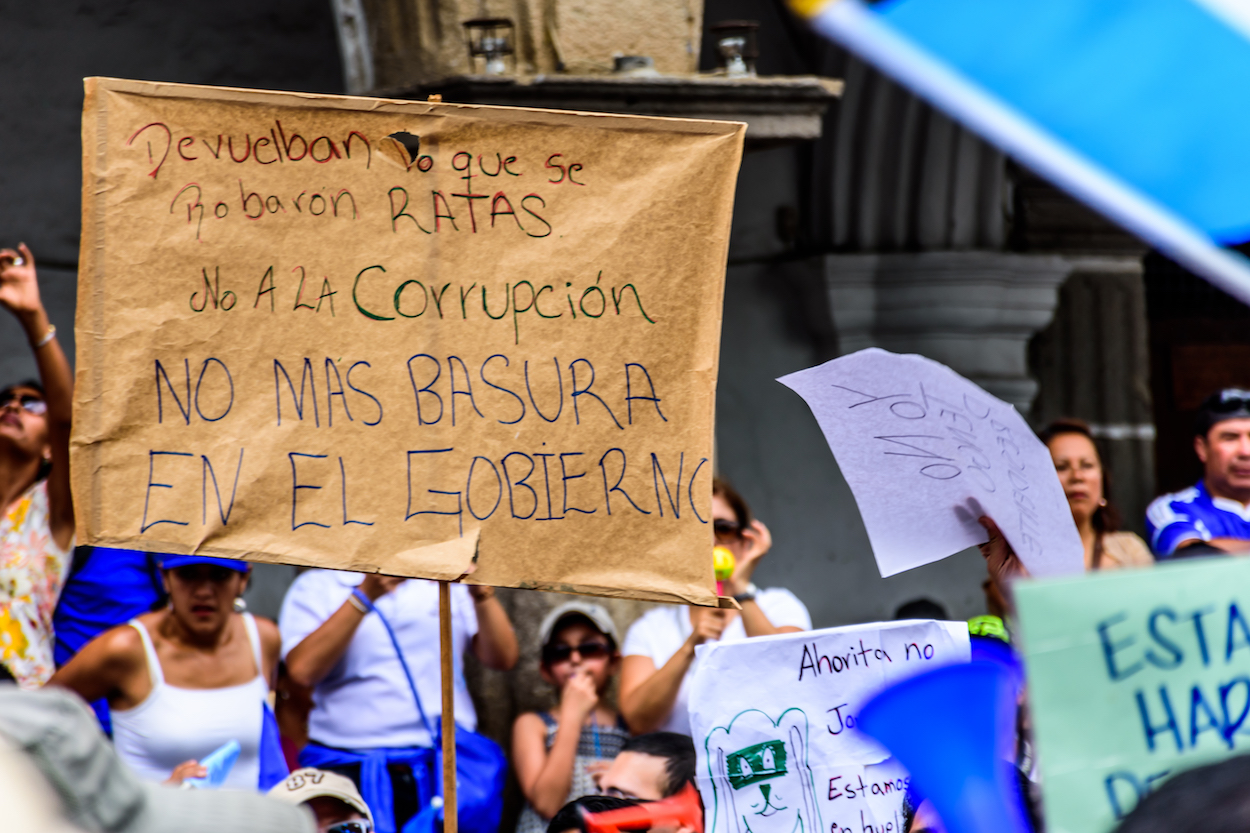 Corruption is a “systemic phenomenon and, therefore, will require systemic interventions,’’ the executive director of the Seattle International Foundation, Arturo Aguilar, said according to the report.

Octavio Martinez, director of the Latin American Center for Competitiveness and Sustainable Development, stressed that he believed that the private sector could help solve this problem, describing it as ‘’epidemic.’’

‘’The Central America region, especially El Salvador, Guatemala, Honduras and Nicaragua, known as the CA-4 group, have very high levels of corruption similar to those in sub-Saharan Africa,” he also said.

According to Martinez, the other part of the solution should be the government, which should be willing to promote improvements of the regulatory framework as well as “more efficient and transparent” functioning of processes.

He said that the countries in the region are lagging behind the rest of the continent, adding that the GDP of these countries has been declining over the last 50 years compared to the US.

”The pace of growth threatens us to continue widening the gap between developing countries and developed countries. The last ones are growing at faster rates economically and socially,” he said.

According to Transparency International’s September 2019 report, another important moment, regarding the corruption in these countries are elections.

The body’s surveys, conducted in Central American countries and the Caribbians, are showing that one in four people was offered bribes in exchange for votes at a national, regional or local election in the past five years.

People also think the offices of the president and prime minister, as well as members of parliament, are the most corrupt groups or institutions, by 53 and 52 percent respectively.

The report also found more than one in five people who accessed public services, such as health care and education, paid a bribe in the previous year.

This is equivalent to approximately 56 million citizens in the 18 countries surveyed.

‘’Given these disturbing trends, it’s no wonder people have very little trust in government. In fact, 65 percent of respondents think their government is run by and for a few private interests,’’ the body said in their report.