The wife of South Korea’s former justice minister has been arrested amid a corruption investigation into the family, Reuters reported on Thursday. 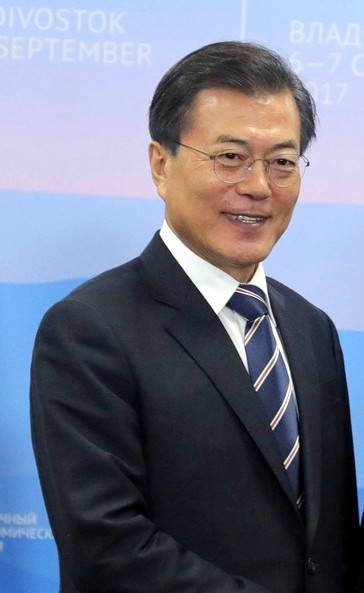 Chung has been accused of forging documents and making suspect financial investments according to South Korean media.

Her husband Cho Kuk served as the Justice Minister for only 35 days before being pressured to resign, and was appointed despite initial suspicions regarding his family, according to OCCRP.

His appointment has been the subject of mass protests on both sides of the political aisle, as some have called for his resignation while others have claimed he has been the target of a political smear campaign.

Cho had also worked as President Moon Jae-in’s legal adviser, and their close political relationship has likely contributed to Moon’s declining popularity, according to Reuters. Moon himself appointed Cho despite an outcry from Korea’s parliament.

In these specific allegations, Chung purportedly fabricated documents to ensure her daughter’s admission to a prestigious medical school, according to the AP. Cho has apologized for the privileged academic treatment his daughter has received, but he and his wife claim that legally they have done nothing wrong.

The scandal threatens to undermine South Korea’s liberal government, as the conservative opposition looks to overcome them in the upcoming spring elections.