After having served as South Korean justice minister for only 35 days, Cho Kuk resigned on Monday in the face of an investigation into his wife’s alleged financial and academic-related misconduct, the Yonhap News Agency reports. 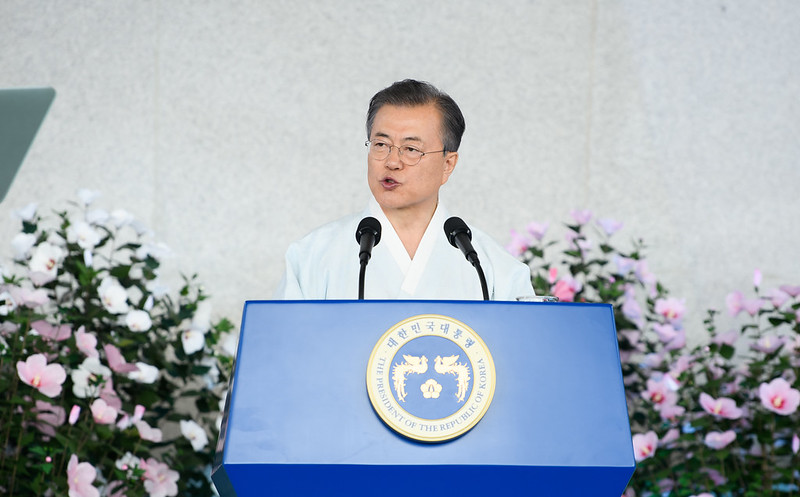 Korean President Moon Jae-in accepted Cho Kuk's resignation soon after it was tendered.Photo: Republic of Korea.State prosecutors have been questioning Cho’s wife Chung Kyung-sim, his brother, and other relatives about certain financial investments and possible falsifications that helped the couple’s daughter get into an elite Korean university.

Cho’s wife in particular has been suspected of forging a certificate to enroll their daughter into medical school.

Cho was appointed in September despite the doubts over his family. For weeks, protesters have called for his removal, while counter-protesters have alleged that he is being targeted by prosecutors who are only seeking to protect their own power.

"I judged I should not add a burden to the president and the government regarding my family affairs. I think the time has come for me to step down for the successful completion of prosecution reform," Cho said in a statement.

President Moon Jae-in apologized on Monday for the conflict caused by the appointment after having accepted Cho’s resignation.