Masked police raided on Tuesday the offices and the homes of employees of a non-government organisation led by Russian opposition leader Alexei Navalny and froze the NGO’s bank accounts, saying they found proof that the organization was financed from abroad and laundered the money. 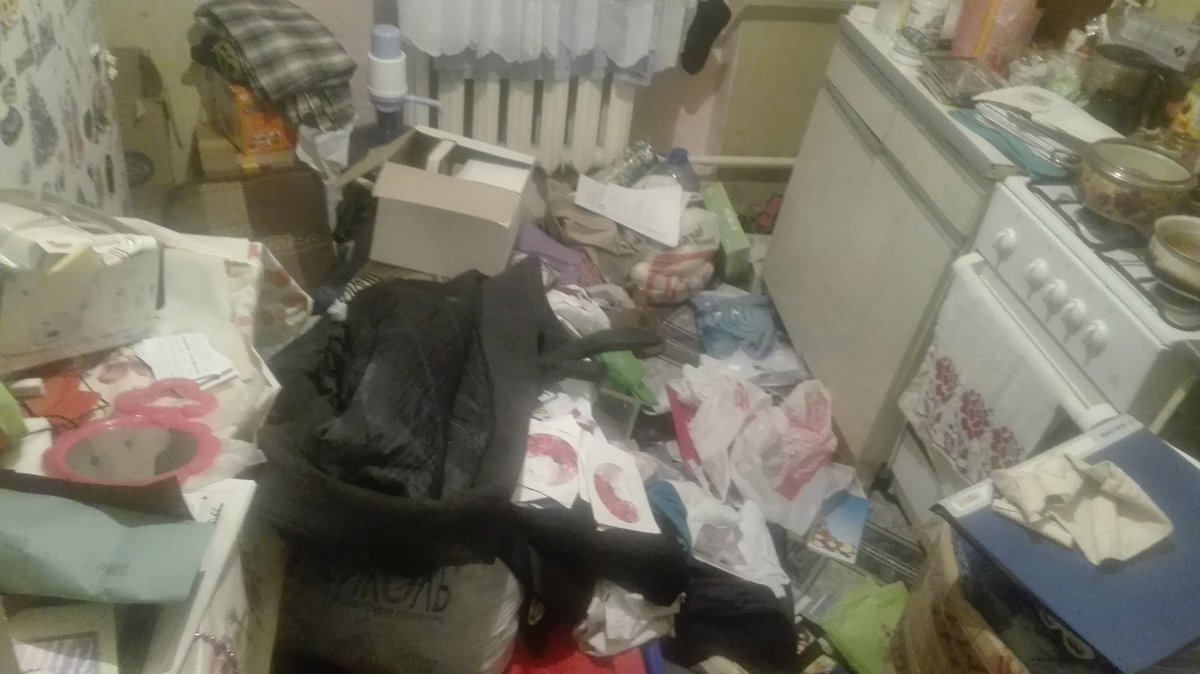 "Today after the raid," a photo by a FBK member whose apartment was raided. (Photo: @KirIshutin Twitter)The simultaneous raids at 30 locations throughout Russia came less than a week after the Ministry of Justice declared the Anti-Corruption Foundation (FBK) a “foreign agent,” forcing the anti-graft group to disclose its donors and objectives.

Russian authorities will now be able to closer watch Navalny’s group, as the country’s 2012 law “requires foreign agent groups to submit regular reports on their sources of funding, on their objectives, on how they spend their money, and who their managers are.”

In August, Russian authorities have begun investigating FBK on suspicion of laundering one billion rubles (US$15.3 million), as the Investigative Committee said in a statement at the time.

“Employees of the foundation had received a large sum of money in rubles and foreign currencies from third parties which they knew had been obtained illegally,” the Committee, which is controlled by the Kremlin, said in the statement, adding that “investigators would take all necessary steps to establish the identity and arrest all participants in the crime.”

Navalny described to The Guardian the wave of raids against his associates as “probably the biggest coordinated searches in the country since 1938” – the final year of Joseph Stalin’s purges.