Federal prosecutors in New York charged on Tuesday Turkey’s second-largest state-bank with money laundering and violating US sanctions against Iran. 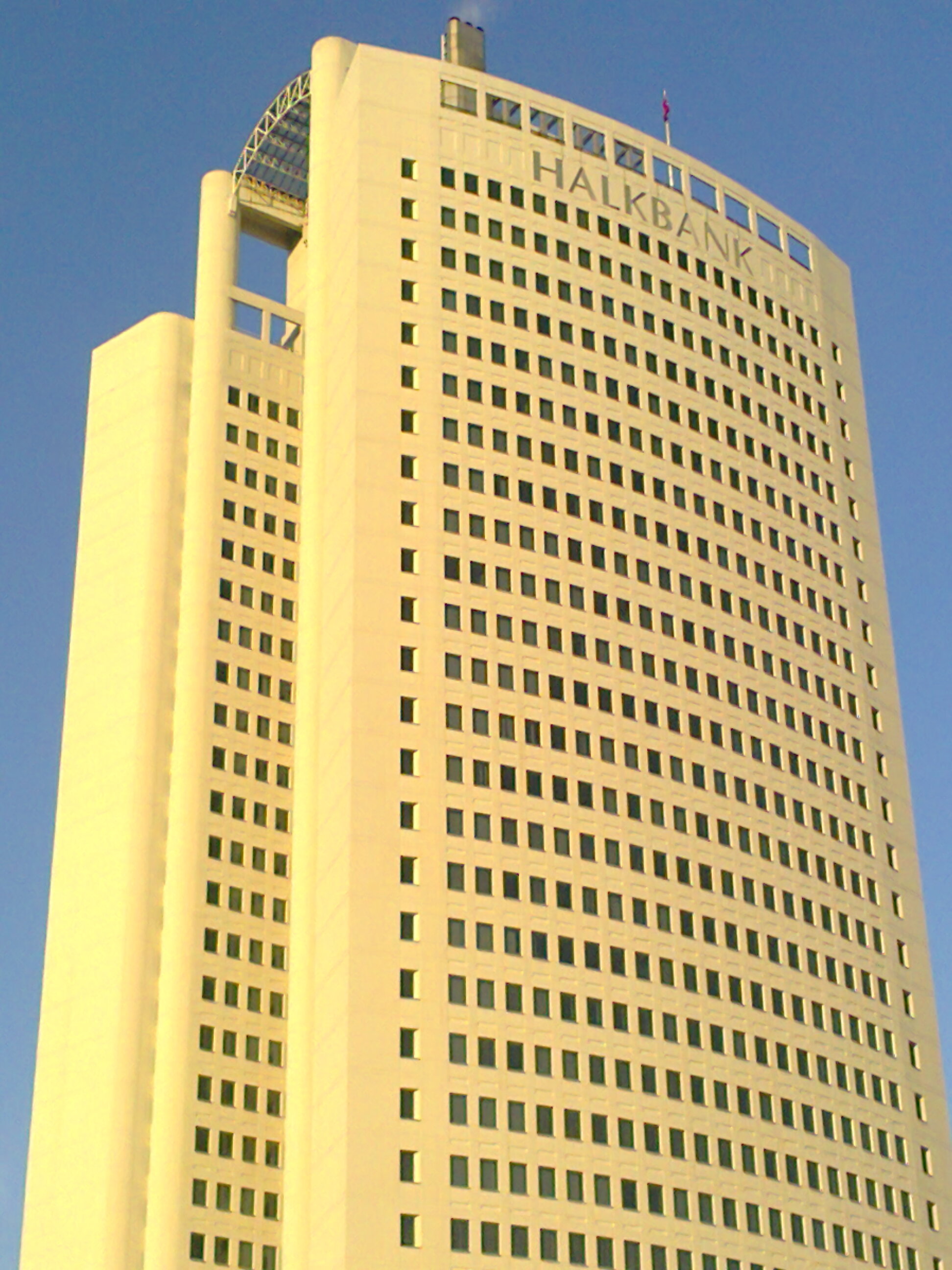 The move against Halkbank came as President Donald Trump threatened to “destroy” Turkey’s economy after Ankara invaded Syria and attacked its Kurds, according to the New York Times.

The bank was charged “in a six-count indictment with fraud, money laundering, and sanctions offenses related to the bank’s participation in a multibillion-dollar scheme to evade U.S. sanctions

The charges were filed despite President Recep Tayyip Erdogan’s repeated requests for the US not to make any moves against Halkbank. Among those who lobbied on behalf of the bank was former New York mayor and President Trump’s advisor,  Rudolph W. Giuliani.

The lawyer defended international gold trader Reza Zarrab who in 2017 pleaded guilty to seven charges, including conspiracy to violate the U.S sanctions against Iran, bank fraud and money laundering. He said he bribed Turkish officials to further the Iran scheme.

Zarrab testified against Halkbank executive Mehmet Hakan Atilla, who was last year sentenced to 32 months for cooperating in the plot. He was released in July this year.

“Halkbank’s systemic participation in the illicit movement of billions of dollars’ worth of Iranian oil revenue was designed and executed by senior bank officials,” U.S. Attorney Geoffrey Berman said in a statement issued on Tuesday.

In his testimony, Zarrab claimed President Erdogan was aware of the laundering effort. He hired Guliany to lobby on his behalf with the Trump’s administration to drop the charges against him.

According to Bloomberg, Trump asked in 2017 the then-Secretary of State Rex Tillerson to help persuade the Justice Department to drop the charges but Tillerson refused.