Romanian Border Police stated they seized on Sunday bags with 750 kilograms of cannabis with an estimated value of EUR9 millions (US$9.87 million) on the black market. 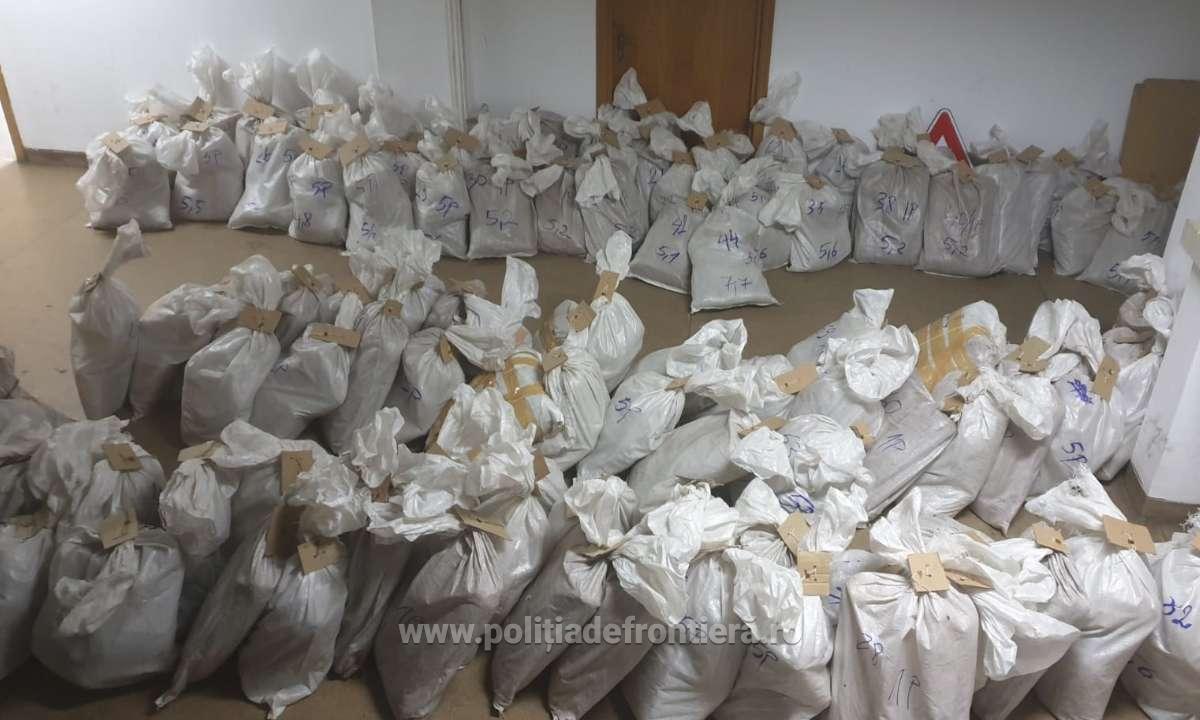 Border Police filmed the seized material and made the video public.

The case was handed over to the Giurgiu Prosecutor’s Office, who launched an investigation against the Serbian citizen for drug smuggling on Romanian territory, the police said in the statement.