Honduran Supreme Court found on Tuesday the ex-First Lady Rosa Elena Bonilla de Lobo guilty of siphoning funds from programs designed to help poor children in a case that became known as “Caja Chica de la Dama” (The Lady’s Box). The Court is to deliver the sentence on Tuesday. 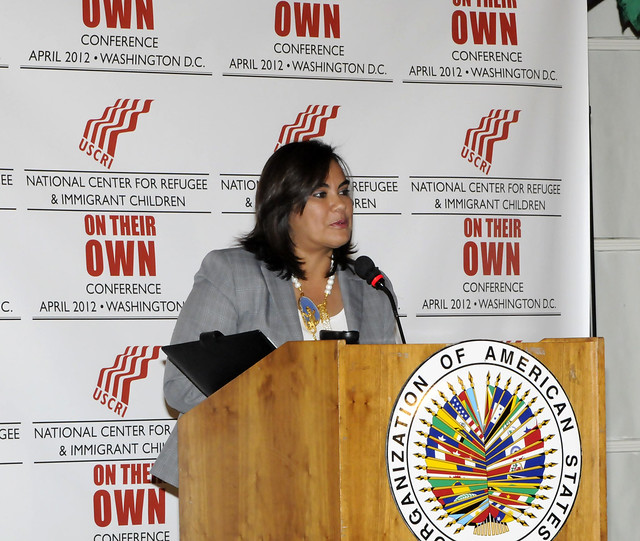 Between 2010 and 2014 - at the time her husband Porfirio Lobo was the country’s president -  the former First Lady diverted to her own account up to US$770,000 in public funds, including international donations for social programs, according to Reuters.

She then used the money to cover personal expenses, such as construction projects, medical bills, jewelry or her children’s education.

Bonilla was arrested early last year along with her brother-in-law and was charged with running a money laundering ring.

Bonilla’s lawyer, as media reported, said she will seek to overturn the sentence, while her husband said he “will not rest until his Rose is free.” He has already announced he would appeal to Inter-American Commission on Human Rights, if needed.

The case was sent to the prosecutors by the Organization of American States' anti-corruption mission, while the investigators for the non-governmental National Anticorruption Council, an agency in charge of supporting the government in its policies and actions in the fight against corruption, informed the prosecutors about a $600,000 of government’s funds that Bonilla deposited into her personal account just five days before the end of her husband’s presidential mandate in early 2014.

U.S. Federal prosecutors accused earlier this month Porfirio Lobo and his successor, Honduran President Juan Orlando Hernández, of “receiving campaign contributions from cocaine traffickers in exchange for protection,” but both Lobo and Hernández denied the accusations.