A dispute within Israel’s State Comptroller Office over how Prime Minister Benjamin Netanyahu should be able to finance his defense in three ongoing criminal corruption cases has led to resignations and growing concern about the direction of the country’ anti-corruption “watchdog”. 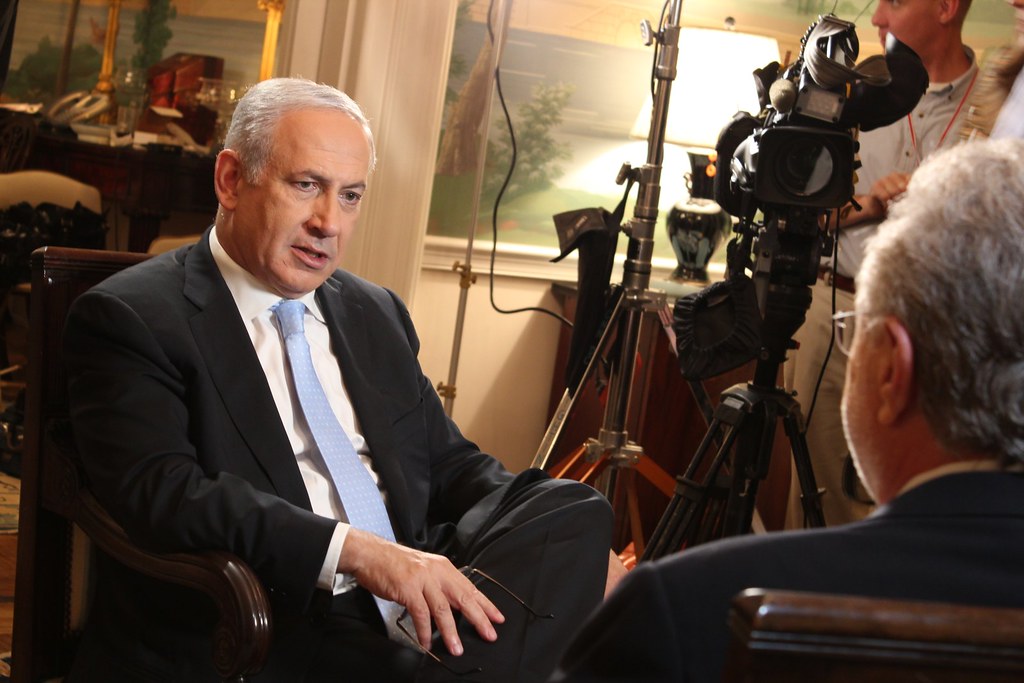 For over a decade, the Comptroller’s Office has aggressively moved against high-level corruption, launching investigations into heavyweights such as the State Prosecutor’s Office, the Bank of Israel, and former Prime Minister Ehud Olmert. These came during the terms of former comptrollers Micha Lindenstrass and Yosef Shapira.

Shapira also oversaw the recent investigation into Netanyahu’s wife, Sara, which culminated in her plea of guilty to misusing public funds. Just before his term ended this spring, the office was looking into whether the prime minister should be able to keep a $300,000 donation from his cousin Nathan Milikowsky, an American billionaire and steel magnate, to cover legal fees associated with his corruption indictment.

Netanyahu received the money without first obtaining approval from the comptroller’s office, which decides when public officials can accept private funding.

The Prime Minister’s relationship with Milikowsky is the subject of one of his three corruption cases: “Case 3000,” also known as the “submarine affair.”

In July, after Shapira was out of the comptroller’s office, its Permits Committee denied Netanyahu’s requests to be able to keep the money for a third time, arguing that it was “inappropriate” for foreign benefactors to foot the bill for a case in which the prime minister is being tried for receiving expensive gifts.

The new state comptroller, Matanyahu Englman, however, reportedly lashed out at that decision.

“Your job is to decide whether to permit or not, nothing more. Don’t run my office,” he allegedly told committee members.

Their resignations came five months after the former head of the committee retired judge Oni Habash also resigned, telling associates he was being subject to “political pressure.”

Netanyahu and his right-wing Likud party backed Englman’s selection for the state comptroller position in May, and he was approved by the Knesset in June. Englman raised eyebrows then for being the first state comptroller in the office's history with an accounting rather than a judicial background. 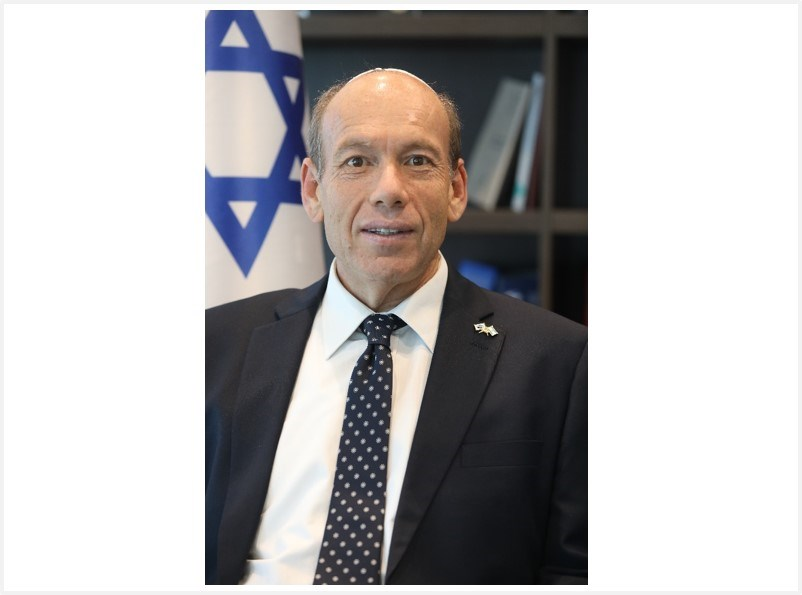 Some regarded that in itself as a “political move”, according to Yuval Feldman, a law professor at Bar-Ilan University and senior fellow at the Israel Democracy Institute. It seemed to suggest a realignment of the state comptroller job away from ensuring accountability of public servants and towards things like cost-benefit analyses and whether systems are working efficiently.

Englman’s selection also took place not long after a Likud party member introduced the widely protested “immunity bill”, which seemed to be aimed at clearing Netanyahu of bribery and fraud charges.

In an interview with Israel Hayom, Englman outlined how his interpretation of his new role would set him apart from predecessors.

“The comptroller’s role is to deal with oversight, not law enforcement,” he said. “Oversight should not just point to failures, but should encourage excellence and proper management.”

Concerns about Englman's "softer" approach to government corruption intensified in late July, when anonymous sources inside the office told the media outlet Haaretz that he had talked about eliminating the special cases unit that has traditionally taken on corruption cases.

Though corruption investigations into Netanyahu began more than two years ago, he was only indicted for bribery, fraud, and breach of trust in February, in three cases known as “Case 1000”, “Case 2000”, and “Case 4000.”

The Blue and White Party, the main opposition to Netanyahu’s right-wing Likud party in the April election, made the issue of governmental corruption a central part of its platform, while many analysts framed the vote as a “referendum” on the prime minister’s character.

Political polarization, meanwhile, reached record levels in 2018 according to opinion polling by the Israel Democracy Institute. For the first time, respondents described tensions between the right and left as the “strongest tension in Israeli society,” surpassing tensions “between Jews and Arabs.”

According to Feldman, polarization affects attitudes towards corruption itself, with right-wing voters being less likely than those on the left to see corruption as important and Netanyahu as corrupt.

“The solution to this are objective institutions that are not politicized and can determine the facts in an objective way,” Feldman said, “But increasingly, especially to the right, even perceptions of the various institutions--the police, the prosecutor’s office, even the courts, is that they are driven by political ideology and not just by an objective attempt to find the truth.”

“This whole situation leads to a decline of trust,” he continued, “where each party is less likely to believe anything that is said about the level of corruption of this leader.”

After last week’s resignations Englman expanded the Permits Committee to eight members, and filled it with several whom Haaretz has noted have ties to the Likud party.

They include a former nominee for the position of Netanyahu’s chief of staff, and another member whose law firm provided legal services for Netanyahu’s office.

Moreover, the members who resigned all had legal backgrounds, while only three of the eight new members have been lawyers or judges.

Englman says a wider variety of backgrounds and perspectives means members will make better decisions, but some have raised concerns that a lack of legal training will make it harder to get proper rulings on breaches of ethics. The new appointments have only heightened suspicions about the pro-Netanyahu leanings of the new State Comptroller Office and the new members role in a bid to grant Netanyahu permission to take Milikowsky’s money.

On Tuesday, ex-Prime Minister Ehud Barak denounced Englman as “the wretched servant of Netanyahu, a rag,” continuing that the changes in the committee are “a disgrace to the institution of the State Comptroller. People were appointed to the Permits Committee who themselves are in conflicts of interest.”

On Thursday, Likud ordered that Barak be investigated for his comments.

“Because we're near an election, and the whole [Englman] appointment was done between two elections, everything on the table is kind of a ‘Bibi’ affair,” says Feldman. “There are people who are really watching every step, and seeing that everything [Englman] does is to help Bibi. Because of the division in public views about this, half of the people will always believe that.”

“But,” he added, “trying myself to be as objective is possible, given that I myself am human: This hasn’t been just one decision, but a few things together that suggest that the direction is that anti-corruption shouldn't be the priority of the state comptroller. This series of moves, it ties into this feeling that there is something going on here."