Israeli police arrested six government and military officials on Sunday in connection with alleged corruption in a US$2 billion deal to buy submarines and naval vessels from a German company. 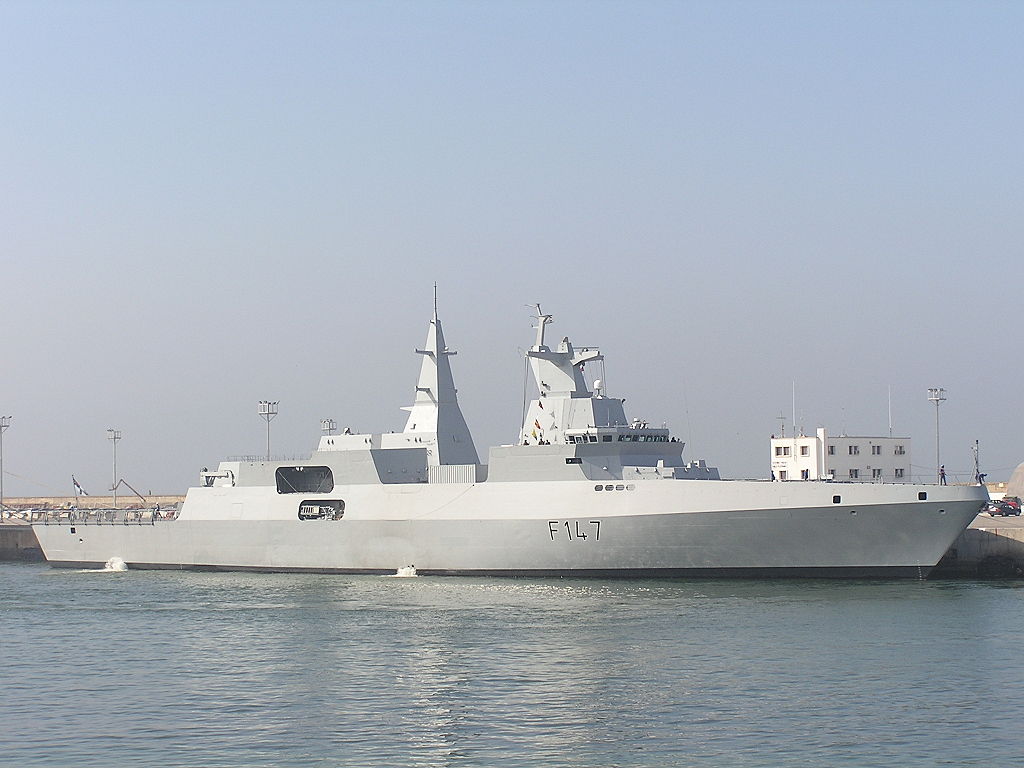 Investigators believe that bribes were paid in order to ensure that the Israeli government’s purchases of submarines and naval vessels from ThyssenKrupp went through despite opposition from the country’s ministry of defense.

The probe was sparked after Israeli media reported in November 2016 that Prime Minister Benjamin Netanyahu's personal lawyer, David Shimron, had worked as an agent for Mickey Ganor, former head of ThyssenKrupp in Israel.

Shimron allegedly lobbied for the deal in favor of ThyssenKrupp at the same time Netanyahu was pushing for the purchase.

Suspicions grew after Netanyahu agreed to buy more submarines than recommended by his defense ministry.

According to local media, the suspects include Benjamin Netanyahu’s former chief of staff, David Sharan, two political strategists, Natan Mor and Tzachi Lieber, as well as ex-navy commander Admiral Eliezer Marom, who had already been questioned by investigators, and high-ranking officials.

They were arrested after Ganor agreed in July to testify as a state witness in exchange for a reduced sentence and a US$2.8 million fine.

Ganor and the former National Security Council Deputy Director Avriel Bar-Yosef were previously arrested on allegations of bribery and fraud.

Ganor also told police that David Shimron was to be paid 20 percent of Ganor’s own commission from the deal.

Germany said it suspends the 2016 deal until the investigation was complete.