New Mexico’s Supreme Court will have the chance to clarify a vaguely written state law that has been used to prosecute public officials for corruption, should it choose to do so. 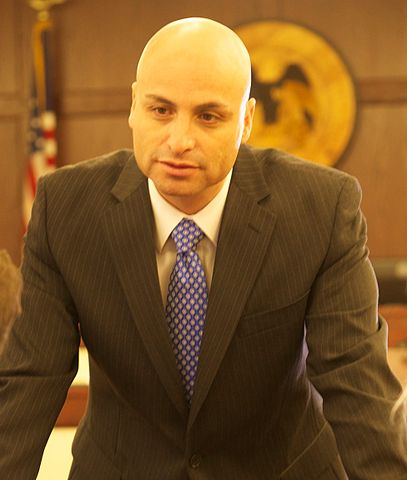 The four cases show that officials allegedly abused their power to intimidate law enforcement and sexually harass employees, record conversations, and generally misuse the capabilities of their positions.

The appellate court decided to pass the case onto the Supreme Court, which has yet to accept the case. The Attorney General hopes that this action will result in a stronger law with the ability to successfully prosecute corrupt officials.

The New Mexico Court of Appeals wrote that “ethics in government is rightfully of the utmost concern for our citizenry” in its review of the Governmental Conduct Act.

But the judges were hesitant to make any decision, claiming that “the criminalization of wide-ranging conduct by all public employees, public officials, and legislators could have the unintended consequence of negatively impacting public servants' ability to serve our citizenry.”

The cases of David Gutierrez, Francesca Estevez, Lee Johnston, and Demesilla Padilla, each a county or state official, have been dismissed on the grounds that the law is “too vague” or was not intended to prosecute officials but instead provide “ethical considerations” for public officials to follow.

“The Attorney General’s Office is quite understandably looking at this statute as an important tool in the fight against public corruption, which is one of his most important jobs,” Kierst said.

“A vague statute opens up the door to selective enforcement and an unequal application of the law, which goes right at one of the fundamental principles of our law, which is that the law ought to equally apply to everybody,” Kierst said.

Though it is uncertain when the Supreme Court might decide on the case, it will ultimately fall on the justices to decide whether to decline the case and let the dismissals stand, or accept it and put questions surrounding the law to rest.